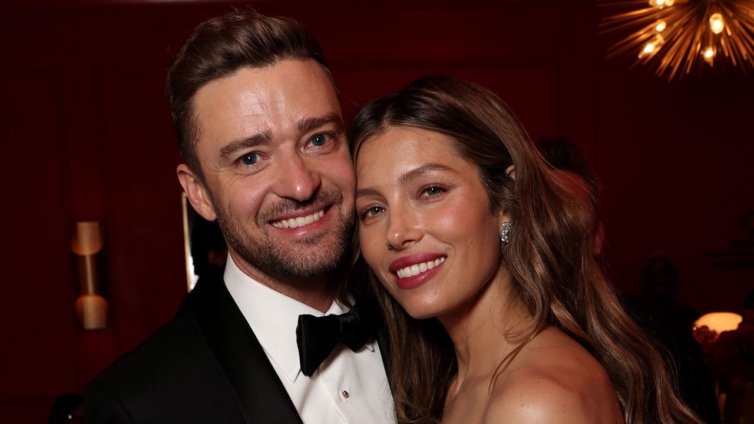 Justin Timberlake has confirmed he and his wife Jessica Biel are now parents to a second “awesome” baby boy and revealed his son’s name for the first time.

The couple, who are already parents to five-year-old Silas, celebrated their new arrival in 2020.

Timberlake, 39, confirmed the happy news during an appearance on The Ellen DeGeneres Show, due to air on Monday, following speculation since July that Biel had given birth.

.@JTimberlake told me the name of his new baby! Don’t miss the full interview on my show tomorrow. pic.twitter.com/grBQ9sls0S

Asked by DeGeneres to share “vaguely his name and vaguely how old he is”, Timberlake said: “Yeah, I’ll tell you his name. His name is Phineas. He’s awesome and he’s so cute and nobody’s sleeping.

The couple, who married in 2012, made headlines in December 2019 when Timberlake publicly apologised after he was pictured holding hands with a co-star.

He was photographed hand in hand with Alisha Wainwright while filming their movie, Palmer, in New Orleans.

Writing on Instagram at the time, he said: “A few weeks ago I displayed a strong lapse in judgement but let me be clear nothing happened between me and my costar.

“I drank way too much that night and I regret my behaviour. I should have known better. This is not the example I want to set for my son.

“I apologise to my amazing wife and family for putting them through such an embarrassing situation, and I am focused on being the best husband and father I can be.

“This was not that.”

Timberlake is among the many stars set to play a part in the inauguration of Joe Biden on Wednesday.