Kanye West and Irina Shayk's 'romance' appears to have come to an end - MyJoyOnline.com 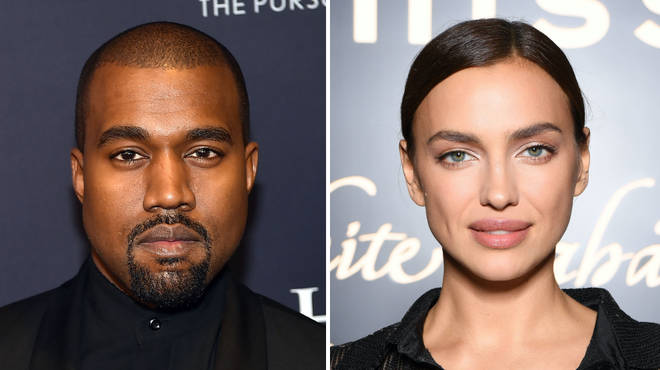 The rumoured romance between Kanye West and Irina Shayk hit headlines when the pair were spotted arriving from France together following Kanye’s birthday.

However, it has now been reported that the model wants to be ‘just friends’ with the rapper.

A source speaking to Page 6 said Kanye invited the model on a trip to Paris with him, however, was rejected.

The mother of one is said to like West “as a friend, but doesn’t want a relationship with him”.

It’s reported that she declined the trip in order to avoid hitting headlines and being romantically linked to the father of four.

The source said: “She doesn’t want the association that they are dating, which is what would have run in the press if she showed up”, discussing the recent invitation abroad.

Contenting, they said: “It would have been another month of news saying that they are dating.”.

The last time the pair were spotted together, they had arrived off of a private jet together – sparking rumours of a romance.

However, the source shut these down – saying: “She went to his birthday party as a friend. There were 50 other people there.”

Sources have said that the ‘Good Morning’ singer has always “had a thing” for Shayk.

However, Irina “doesn’t want to be linked with anyone right now” and is “happy being single.”.

Kanye recently got a divorce from Kim Kardashian, whilst Irina split with actor Bradley Cooper in 2019.