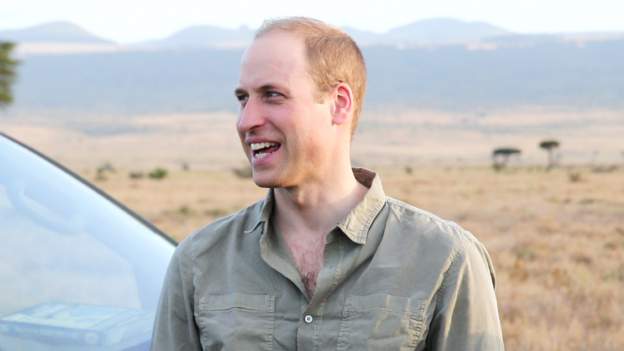 The Duke Of Cambridge, who is second in line to the British throne, has made several visits to Kenya

A group of Kenyans have sought Prince William’s help in getting reparations paid for what they say are human rights abuses committed and land stolen during British colonial rule.

They also want an apology from the UK government.

The group is composed of people from the Talai and Kipsigis clans in Kenya’s western Kericho county.

In a letter to the Duke of Cambridge, lawyer Joel Kimutai Bosek said the UK government had refused to engage with the victims and their representatives.

He said a request to meet officials from the UK’s Foreign, Commonwealth and Development Office had been denied this week and no opportunity to resolve the matter had been offered.

Last year, six UN special rapporteurs wrote to the UK government expressing concern over its failure to provide “effective remedies and reparations” to the two clans who were brutally evicted from their farms by the British army in the late 1800s to mid 1960s to make way tea plantations owned by white settlers.

In response, the UK government said that in 2013 it “made a settlement in the Mau Mau emergency case of 1952-1963 and therefore do not need to provide any further apology or reparation”.

In their letter, the group has asked Prince William to treat their request with urgency as he prepares to celebrate his grandmother’s Platinum Jubilee, which marks Queen Elizabeth II’s 70 year reign.

“Our own elderly family members remember the pain of having their homes and land taken away from them at the same time. We have very little to celebrate.”

DISCLAIMER: The Views, Comments, Opinions, Contributions and Statements made by Readers and Contributors on this platform do not necessarily represent the views or policy of Multimedia Group Limited.
Tags:
Kenyans
Land eviction
Prince William