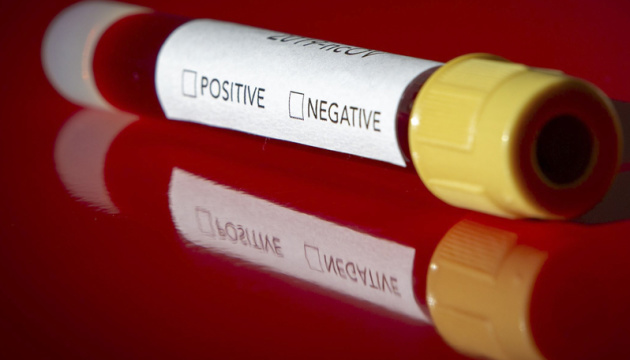 A suspected Covid-19 patient in Keta in the Volta Region, has tested negative to the relief of residents in Keta and Anloga districts.

Municipal Chief Executive for Keta , Godwin Edudzi Effah, confirmed the news to JoyNews in an interview.

Residents had been sitting on tenterhooks as the sample taken from a cook on a Korean vessel was sent to the laboratory.

At least, five fishermen who are believed to have come into contact with him, have been quarantined.

The Keta Municipal Health Taskforce as part of its routine surveillance, identified the cook who had been ill and brought to Abutiakope by five local fishermen.

The task force then prompted the Municipal Rapid Response Team for further investigations.

The five contacts who were later identified by the task force, were quarantined and had their conditions monitored whilst awaiting laboratory results from Noguchi Memorial Institute for Medical Research (NMIMR).

Checks revealed the man, a resident of Tema, has been on the sea for 37 days where he had been working as a cook for a Korean fishing vessel owned by Panophin Company based in Tema community Two GBC.

Meanwhile, Mr Effah also announced 20 Personal Protective Equipment have been handed over to the Keta District Hospital as the assembly awaits similar support from central government and other benevolent organisations.

He also announced movies on Cvid-19 would be screened in the area to help create public awareness, especially, among market women and traders to promote strict adherence to social distancing.

Mr. Effah also announced the Covid-19 screening exercise for residents at some designated checkpoints to check the spread of the virus.