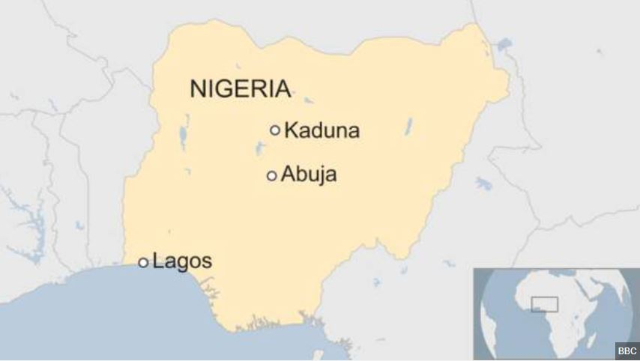 The people behind the kidnapping of six female secondary school students and two members of staff in Kaduna state in the north of Nigeria have demanded a ransom, the state governor is quoted by the AFP news agency as saying.

The kidnappings happened before dawn on Thursday at the Engravers College – a boarding school near Kakau Daji village south of Kaduna city.

“They have made a demand for money and that is being negotiated,” Governor Mallam Nasir El-Rufai said, AFP reports.

Whilst Islamist militants have kidnapped students before in other areas of northern Nigeria – dozens of whom are still missing – correspondents have said this attack is more likely to have been carried out by a kidnapping gang in search of a ransom.

AFP has also spoken to the mother of one of the students who was abducted.

“My daughter called me early Friday morning on a phone number I didn’t know,” she is quoted as saying.

“She was crying and sounded frightened.”