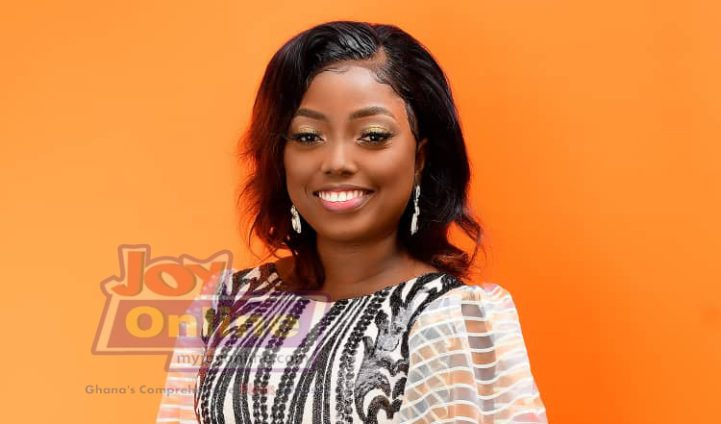 A Kumasi High Court has declined bail requests filed by lawyers of Dr. Wilberforce Nkrumah Aggrey, a lecturer at the Kwame Nkrumah University of Science and Technology (KNUST) accused of kidnapping his wife.

Dr. Aggrey of the Petroleum Department of KNUST was remanded into prison custody again after the Court, presided by His Lordship Justice Daniel Obeng, denied him bail.

This is the third time the Court has refused bail to the accused person after his lawyers failed to secure him bail on November 16, 2021 whilst standing trial before the Asokwa District Court.

Counsel for the accused, Frederick Kankam, on Tuesday, March 8, 2022, prayed the Court to grant the accused bail because he (accused) has been in custody for a long period.

However, according to the presiding judge, the bail application could not be granted since all witness statements are yet to be filed, because at the time, the prosecutor was indisposed.

Dr. Wilberforce Nkrumah Aggrey’s wife, thirty-two-year-old Rhodaline Amoah-Darko, a mother of two and a Senior Lands Administrative Officer at the Kumasi office of the Lands Commission is missing since August 30, 2021.

He has been on provisional charge of kidnapping, but was re-arrested to face fresh charges of kidnapping and deceit of a public officer.

Dr. Aggrey first appeared before the High Court on February 22, 2022 after the Court issued a bench warrant for two other accomplices; Yaw Boateng and Justice Appiah, for stealing and dishonest receipt.

Yaw Boateng claims he found the Infinix Mobile phone of Mrs. Rhodaline Amoah-Darko and sold it to Justice Appiah.

Case management is expected to begin on the next adjourned date, 22nd March, 2022 after all witness statements have been filed.

Meanwhile, the two other accused persons, Yaw Boateng and Justice Appiah, who failed to show up in court last month, necessitating a bench warrant for their arrest, are also expected to appear before the court at the next hearing.