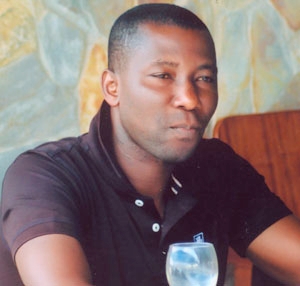 The fans—Sampson Kofi Nimako aka ‘Hon Abelele’, Kwabena Nyame, Ali Maradona, ‘Thick Five’ led by Appiah Stadium—have threatened to hit the streets of Accra in solidarity with the president of Kenpong Group of Companies, Mr Agyapong.

Abelele said in an interview that “We have known Cappuccino for years and he has conducted himself well all these years. It’s unfortunate somebody will concoct a story to paint him black.

“We want to commend him for keeping mute since the tape came to the public domain. We will do the talking for him because we know for a fact that the tape was a calculated attempt to soil his hard earned reputation.

“We are not happy at all about the said tape, and we want the lady to keep her mouth shut. Kenpong has done so much for our darling club Kotoko since the days of Herbert in the 90s, and we wouldn’t sit for anyone to tarnish his image,” said Abelele.

Appiah Stadium also said “We don’t want Capo to comment on the matter; he has so many people backing him than those who are against him.”