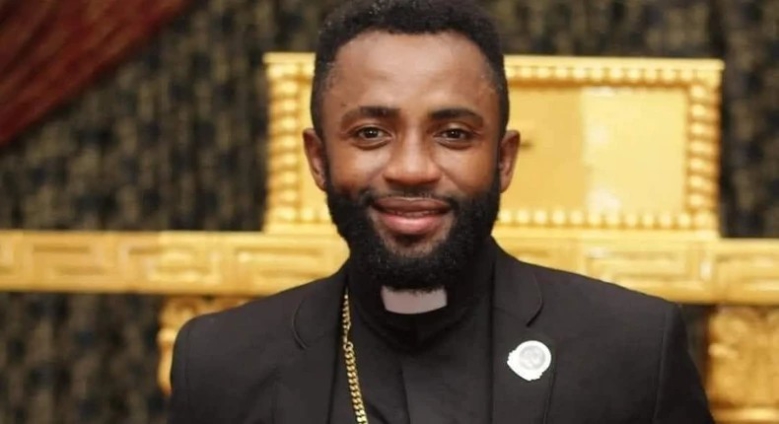 According to The Spectator, Mr. Sarfo died on June 4.

In a post on Facebook, the newspaper revealed that sources close to the family say the actor drowned on the previous Sunday.

The death of the actor who also doubles as a pastor, took many people by surprise.  He was also a Goodwill Ambassador for UN Youth Ghana.

Mr. Safo starred in a number of movies.

He came into the limelight through ‘Official Prostitute’ which had the late Suzzy Williams as the lead actor.

He was also a character in Venus Films Productions’ Crime to Christ in which Majid Michelle was the lead actor, among several others.