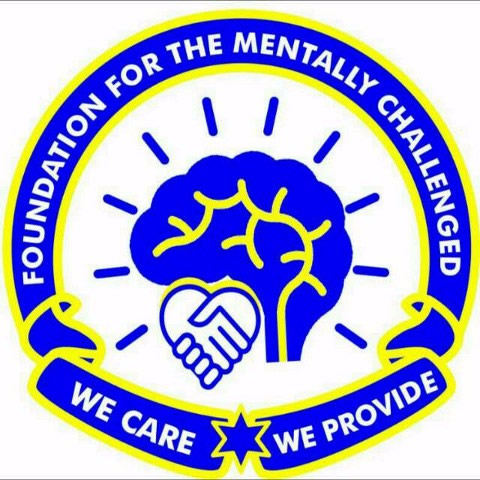 The lack of infrastructural development at the various psychiatric hospitals in the country has been identified as one of the major factors hampering the treatment of mentally challenged patients.

This worrying development was revealed by a group of nursing students who have pledged to champion the well-being of mental patients through a Non-Governmental Organization called Foundation for Mentally Challenged (FMC).

Speaking at the launch of FMC in Accra, President of FMC, Ibrahim Obese, said the state of mental health in the country is worrying and there was the need for its improvement.

He explained that mental illness is fast destroying families and making people lose hope in life all because of its stigma in the country.

Mental patients, he lamented, even though can be treated, face severe stigmatization and continue to live with it for the rest of their lives.

He emphasised that lack of food, poor sleeping places for patients, neglect by family and friends as well as stigma is hampering mental delivery.

Consequently, he stated that development of proper infrastructure in the hospitals for mental illness will settle the crisis in the delivery of mental health in the country.

He described it as unfortunate for Ghana with a population of about  27 million people to have only three hospitals for the delivery of mental health as he calls on government to scale up in that regard.

Obese revealed that Ghana has 12, 700 psychiatric nurses instead of  30,000 estimated number per the World Health Organization’s requirements and pleaded with those in authority to make the mental policy work and be part of the reason for change in the mental health sector.

On his part, the Chief Executive Officer of Mental Health Authority, Dr. Akwasi Osei congratulated the students for the bold initiative they took in setting up a foundation for the promotion of mental health in the country.

He explained that mental health is a certain state of the mind and the ability to cope with the daily stress of life, indicating that without mental health, one cannot do anything, “so this how important mental health is, but in this country it has been taken for granted”

According to him mentally illness is a common thing in one’s life, estimating that estimated that one of five persons on the street is suffering some form of mental disorder, and therefore those suffering from it should not be stigmatised.