Life has not been easy – Menzgold customers lament 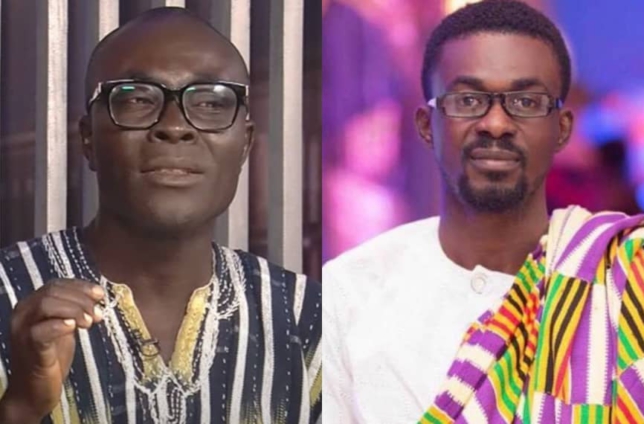 According to him, most of the members have suffered various ordeals, with many losing hope about the future.

Speaking in an interview with Aisha Ibrahim on PM Express on Tuesday, Mr. Forson explained that, the inability of customers of the defunct gold dealership to recoup their monies has led to various predicaments, including death in some cases.

“It’s not been easy. We have several cases of people in very dire conditions in terms of sickness. There are many who have even passed and others’ future is bleak.

Some are down with various degrees of illness and many businesses have to be shut down because their investments are locked up in Menzgold. So life has been very very unbearable and we live with the consequence of the problem each and every day with us”, he said.

Mr. Forson made these comments while contributing to discussions on ponzi schemes in Ghana and their effects on the populace.

In his submission, he said apart from the controversial Menzgold saga, there have been various variations of ponzi schemes, deliberately designed to exploit the public.

He therefore urged the public to be vigilant in their transactions and other investment activities.

The conversation about ponzi schemes on PM Express was on the back of the recent arrest of the leader of the Heaven Way Church, Patricia Asiedua, popularly known as ‘Nana Agradaa’.

‘Nana Agradaa’ was arrested on Sunday, 9th October, 2022, after some members of her congregation accused her of cleverly deceiving them and running away with their monies.

According to the aggrieved congregants, ‘Nana Agradaa’ promised to double their monies through her special spiritual endowments.

But in a series of viral videos on social media on Saturday, the church members who reposed confidence in the recently converted fetish priestess said their monies have not been doubled, with no trace of Nana Agradaa.