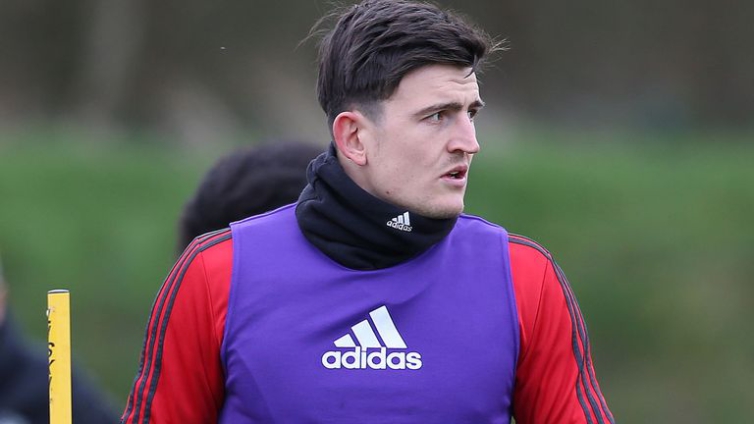 Manchester United captain Harry Maguire has been found guilty on charges of aggravated assault, resisting arrest and repeated attempts of bribery in Greece.

Christopher Sharman and Joe Maguire were also found guilty following a brawl outside a Mykonos bar.

Maguire, the 27-year-old, was handed a suspended prison sentence of 21 months and 10 days due to it being a first offence, while the charges were downgraded to misdemeanours.

A Manchester United statement – per BBC’s Simon Stone – stated Maguire’s legal team will appeal the verdict due to the minimal time they had in preparing the case.

“Manchester United notes the verdict of the Greek court today. Harry Maguire pleaded not guilty to all of the misdemeanour charges made against him and he continues to strongly assert his innocence,” a statement read.

“It should be noted that the prosecution confirmed the charges and provided their evidence late on the day before the trial, giving the defence team minimal time to digest them and prepare. A request for the case to be adjourned was subsequently denied.

“On this basis, along with the substantial body of evidence refuting the charges, Harry Maguire’s legal team will now appeal the verdict, to allow a full and fair hearing at a later date.”

WILL MAGUIRE REMAIN IN ENGLAND SQUAD?

Earlier on Tuesday, Harry Maguire was named in Gareth Southgate’s England squad for the upcoming Nations League matches in Iceland and Denmark next month.

Southgate revealed he spoke with Maguire before naming the defender in his squad, but did admit – prior to the guilty verdict – that he will review his decision if “facts change or information changes”.

I have spoken to harry, I have the insight to the story which is very different to what is being reported. Clearly, if facts change or information changes, I have to review that decision. I have a fantastic relationship with Harry. I have no reason to doubt what he is telling me.