Man has been paying his namesake’s taxes for 15 years 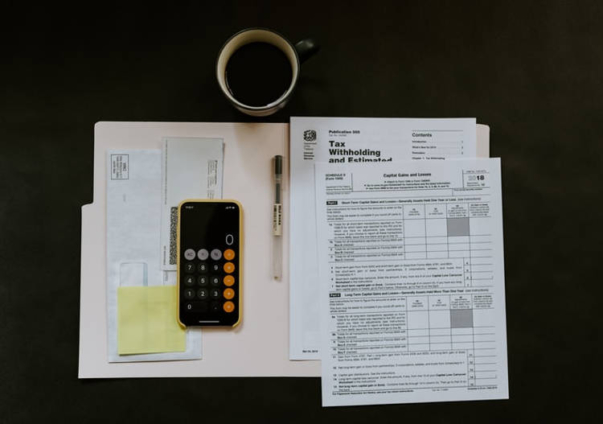 A French pensioner has appealed to authorities to help him finally remain in charge of his own taxes and not those of his namesake, whose yearly taxes he has been paying for the last 15 years.

Having a popular name does have some advantages. It’s easy to remember and people never look at you funny when you say it. However, it’s not all good, as the protagonist of today’s story will tell you.

Francis Lopez, an 83-year-old man from Montpellier, France shares the same name, the same birth date, the same city, and even most of the digits in his social security number with another man, and for some reason, authorities always send him his namesake’s taxes as well.

Lopez has been paying someone else’s taxes for 15 years, but because of a new tax withholding law, he is afraid that it will really start to cost him.

“Our name is Francis Lopez, we were both born in Oran, in Algeria, on October 6, 1938. We have the same security number social, except the last three digits. (…) I started having problems in 2006, ”  Lopez said. “I am the one who pays his taxes.”

Le Figaro reports that the problem started 15 years ago when supplementary pension provider AG2R started recording another Francis Lopez’ income, which meant the 83-year-old had to pay taxes for it.

He tried getting in touch with the company several times but eventually gave up, seeing as he could solve the problem “manually” by simply deducting his namesake’s income from his tax sheet. However, because of a new tax withholding tax, that’s no longer possible.

French tax services have so far failed to resolve the bizarre situation, despite Francis’ numerous requests. He has already had to pay 700 euros ($830) in taxes for his namesake’s income, and fears that if nothing is done, he will have to pay thousands in the years to come.

Luckily, Francis Lopez’s story has generated a lot of attention in French mainstream media and social media, and tax authorities have announced that his situation will be resolved in a matter of days.