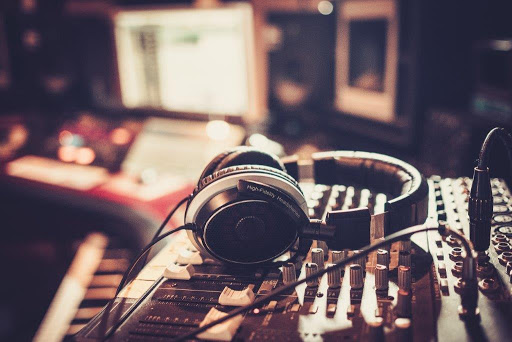 The Media Foundation for West Africa (MFWA) has invoked the Right to Information Law and requested details of radio stations shut down by the National Communications Authority (NCA).

In a letter to the Authority, MFWA demanded a “full list (name of the company, name of the radio station, location and frequency number) of all FM radio stations that were shut down following the 2017 FM spectrum audit and in line with the 2018 decision of the Electronic Communications Tribunal.”

The letter, which is signed by the Executive Director of the MFWA, Sulemana Braimah, said the request for information was in the exercise of the rights “Article 21(1) (f) of the 1992 Constitution of Ghana and Section 18 of the Right to Information Act, 2019, (Act 989).”

It was addressed to the Information Officer of the NCA and copied to the Director General of the NCA, Joe Anokye; and Chairman of the NCA Board, Kwaku Sakyi-Addo.

Apart from the list of radio stations shut down, the request for information also demands the the full list of all authorised FM stations and television stations “as of the second quarter of 2020, indicating the dates of first authorisation, dates of last authorisation renewals, locations, and operational status (on air or off air).”

Making reference to provisions of Act 989, the MFWA said in its request to the NCA that it would be grateful to receive the requested information within Fourteen (14) days of the receipt of the letter.

The NCA was criticized after it shut down a number of FM stations, notably Radio Gold, Montie FM and Radio XYZ, which were aligned with the opposition National Democratic Congress.

Even though the NCA said it had not targeted the opposition media houses, it is yet to publish the list of radio stations it shut down it said it had down.
Disclosures of details on the closed radio stations and others pieces of information are expected to provide greater transparency in the activities of the NCA.

DISCLAIMER: The Views, Comments, Opinions, Contributions and Statements made by Readers and Contributors on this platform do not necessarily represent the views or policy of Multimedia Group Limited.
Tags:
Media Foundation for West Africa
National Communications Authority