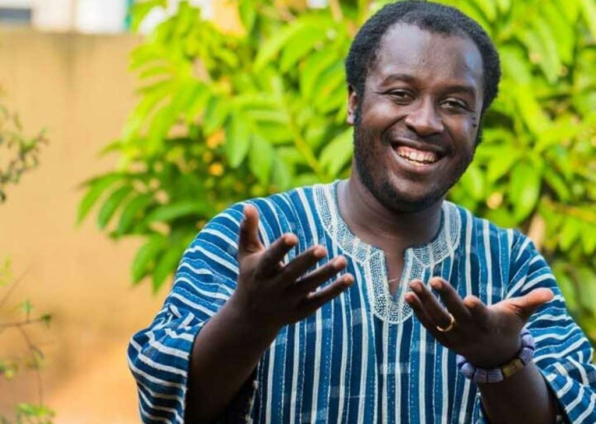 Celebrated poet, Nana Asaase, has urged media houses to throw the spotlight on the arts and crafts of creatives.

According to him, journalists should take interest in the performances of poets during the coverage of high-profile events.

Nana Asaase who has always lamented over the way poets are treated in terms of publicity of their works, stated in an interview with KMJ on Showbiz Now that, writing about the performances of poets at events will give them the needed exposure.

This he said would also motivate them in doing more.

He believes that poets have put a lot of effort into their crafts over the years, and thus deserve to be given the needed attention to thrive.

Speaking about the impact Covid-19 has had on him as a poet and creative, he stated that the pandemic gave him the opportunity to sit back, reflect on his works over the years, and restrategise for a comeback.

Nana Asaase is currently promoting his new show dubbed ‘Mental Pictures V’ which will be premiered at the Accra City Hotel this Friday, at 6 pm.