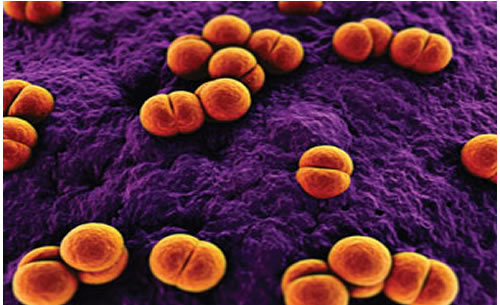 One person has died of Pneumococcal meningitis in the Eastern region, the second case to be reported in that region.

A 16-year-old boy from the Demkyembuor District died whilst receiving treatment at the St Dominic Hospital at Akwatia last week.

Post mortem results showed he died of the disease. A second infected person is on admission at the Holy Family hospital in Nkawkaw.

About 160 meningitis cases have so far been recorded nationwide.

At least 37 have died from the life-threatening infectious disease that causes inflammation of the layers that surround the brain and spinal cord.

Meanwhile, four new cases of meningococcal meningitis have also been recorded in the Volta Region. This brings to five the total number of confirmed cases in the region.

An 11-year-old girl is reported to have died from the disease.

Health officials in the region on Wednesday also confirmed the death of one person as a result of cerebrospinal meningitis, a disease which is common in the three northern regions.

Joy News correspondent Ivy Setordzi reports that health officials are on the beat and are dealing with the situation.

He told Joy News’ Kwetey Nartey in an interview that the health directorate has issued a directive to all district medical directors and superintendents to be on the lookout.

In a response to whether the rate at which the disease is spreading should be cause for worry, Mr Nuertey said, “we are on top of the issues and we just pray that we will be able to contain it but there shouldn’t be any panic…no worry.”

He was confident that measures being put in place by the ministry will achieve positive results.