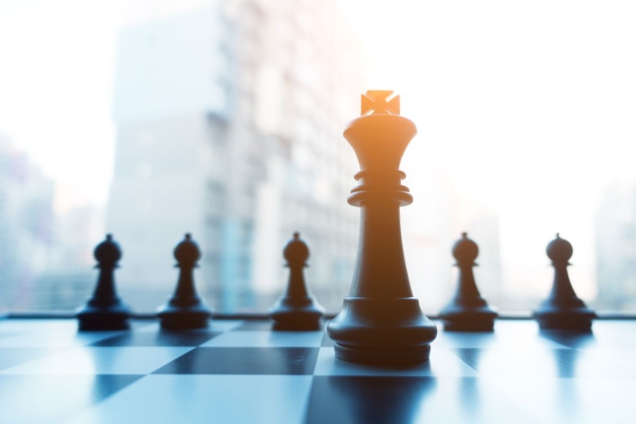 For a couple of days, I have taken you with me to the movies to explore some of the surprisingly profound lessons to be learnt from the world of cinema.

I suppose by now, it’s pretty obvious that I’m a bit of a movie nerd. In fact, I haven’t met anyone who has watched more films than I have.

This is how bad it is: after viewing three seconds of any part of a Hollywood movie, I’ll most likely be able to tell you the title, name most of the cast, the director, and in many cases, the producer and the production company.

Today, I would like us to end our Movie Series with the movie that changed my life. The King’s Speech. Quiet, mild-mannered Colin Firth plays an English prince whose older brother suddenly abdicates the throne, leaving him suddenly as the next king of England.

For some, this would be a great thing. A sudden promotion to the role you never thought you would play – a sudden, unexpected rise to the highest seat in the land.

But for the new King, George VI, this was a massive problem: He was a stammerer. And Britain was about to enter the 2nd World War.

The King was required to announce the Declaration of war to his people in a speech on radio. A speech that was supposed to rouse them, call the British people to arms against Hitler, and give them hope This duty was non-negotiable, he couldn’t let someone do it on his behalf. It had to be him.

It also occurred to me that this must happen quite regularly to people in all walks of life. Your boss suddenly quits and you have to step in and make important decisions. Your father or mother dies, and you have to take care of your younger siblings. Your husband loses his job and you have to pay the bills. Your wife travels, and you have to manage the kids on your own.

Most of us are not born to leadership. Some of us have it thrust upon us while we are not prepared for it.

Regardless, we must rise to the task, and good old King George, faced with potential embarrassment before his entire kingdom, and certain ridicule from the rest of the world, decided he must find the ability from somewhere – ANYWHERE – to perform his duty and deliver this crucial speech.

The movie is about how he manages to do this with the help of a speech therapist called Lionel Logue (played by a wonderful Australian actor named Geoffrey Rush).

Through their unorthodox therapy sessions, they form a firm friendship, which helps the King triumph over this seemingly impossible obstacle of his speech impediment to deliver a rousing, word-perfect speech, calling up proud British warriors to battle against Adolf Hitler’s Nazis.

In fact, his speech was so near flawless, that afterwards when Logue points out the only moment when he stuttered on the letter ‘W’, King George replies, “well, I had to throw in a few so they knew it was me”

Now, this movie happens to be a true story. Just like your story. Whatever responsibility fate has thrust upon you in YOUR life, I want you to know that this has happened for a reason.

The temptation to throw your hands up in the air and say, “I can’t do this”, must be strong right now, but people are looking up to you. You can’t let them down now.

Yes, I know it’s turning out to be so much tougher than you imagined it would be. I know it sometimes seems like external forces beyond your control are conspiring to ensure your failure.

But listen to me: You can do this.

You may not think you were born to do this, but you ARE called to do this. People are depending on you to lead. So lead – and succeed. Others have done it, and so can you.

My name is Kojo Yankson. The occasion calls for me, and so I rise to it.