Lionel Messi scored four in a 5-0 home win over Eibar to end his recent scoring drought and send Barcelona top of La Liga.

The Argentine came into this match having failed to find the net in four outings, his longest drought for six years, but scored three before half time, giving Barca an advantage that they never looked like relinquishing.

It took the hosts just 14 minutes to open the scoring when Messi dribbled through the opposition defence before chipping a finish over Marko Dmitrovic. He added a couple more before the break and then scored a fourth late on, converting from a Martin Braithwaite cross on his Barca debut.

The Dane also played a key role in Barcelona’s fifth goal, with his saved shot rolling into the path of Arthur who had no trouble in finishing on the stretch into the empty net. Braithwaite only played 10 minutes off the bench, but made quite an impression as Eibar started to tire.

The win puts Quique Setien’s side two points clear at the top of La Liga, although Real Madrid can reclaim top spot with a victory in their away game at Levante on Saturday evening, and sets them up nicely for next week’s Champions League clash with Napoli. 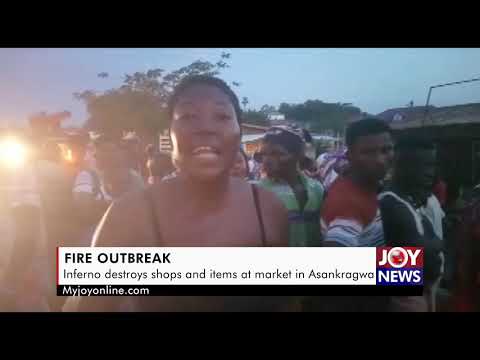 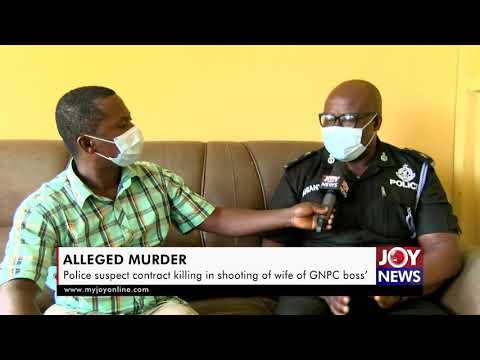