"Mexican Kim Kardashian" passes away at 29 after a botched cosmetic surgery - MyJoyOnline.com 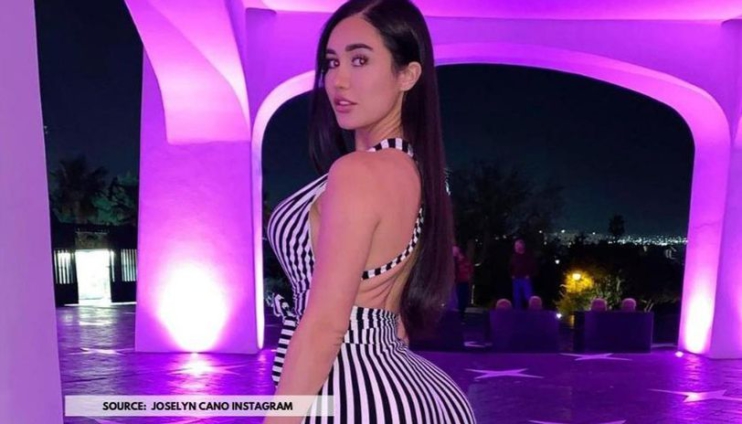 Joselyn Cano, the OnlyFans model who was dubbed as “Mexican Kim Kardashian”, passed away as a result of a butt-lift surgery gone wrong.

Joselyn Cano, the OnlyFans model who was dubbed as “Mexican Kim Kardashian”, passed away as a result of a butt-lift surgery gone wrong. As per a report on The Mirror, the model, who had an Instagram following that went up to many millions, had travelled to Columbia for the same.

The procedure that went wrong and reportedly led to the tragic incident is known as the Brazillian Butt lift. Joselyn Cano was 29 years of age at the time of her passing.

Cano had received the nickname of “Mexican Kim Kardashian” as a result of the various cosmetic enhancement surgeries that she had gotten done over a relatively short span of time.

Ever since the news regarding Joselyn Cano’s butt surgery going terribly wrong made it to the Internet, the Twitterati has been busy expressing their grief and sadness over the loss of the OnlyFans model.

Here are some of those reactions:

Joselyn Cano: Instagram and OnlyFans has been confirmed dead from a botched butt lift surgery after her family posted the live stream to her funeral services on Wednesday. #JoselynCano https://t.co/X5ytGIC8iW