My relationship with M.anifest hasn’t been same after 2016 rap battle – Jayso 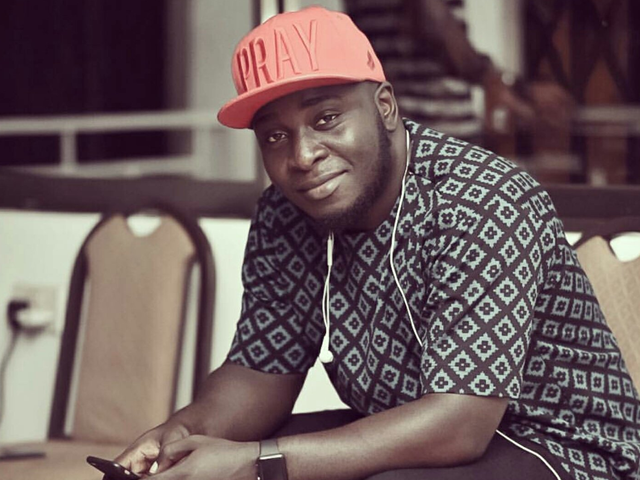 Tema-based rapper and sound engineer, Jayso has revealed the 2016 lyrical war with M.anifest affected his relationship with the musician.

In 2016, the hip-hop fraternity was hit with bouts of lyrical wars, the ‘beef’ started after rapper Sarkodie released a song titled ‘Bossy’. In that song, he asked to borrow lyrics from M.anifest.

The gesture by Sarkodie elicited a response from Manifest in a song titled godMC which questioned the ‘kingship’ of Sarkodie. Sarkodie who refused to be defeated also replied with ‘Kanta’.

After the back and forth tussle for supremacy between the two, sound engineer, Jayso waded into the fray with a track titled ‘Preach’. The lyrics of ‘preach’ according to many, favoured Sarkodie and took swipes at M.anifest.

Speaking to Joynews’ MzGee on ‘The Gist’ regarding the state of his friendship with Manifest who he tags as his “boy”, Jayso revealed the friendship had gone sour.

He explained they were good friends who did many things together. “We used to hang out then chill a lot. He visits me [and] I visit him.”

Jayso blamed the media for intensifying the friction between him and M.anifest with the caption they give to stories.

“We are rappers so we address whatever we want to address through music. Sometimes when musicians communicate certain things through our music, the media eat into it, highlight things, put them in caps and throw it out there. Then it looks like something else,” he added.

He explained people were coming for him and M.anifest with insults on social media. “I guess it is because they do not understand the story. I will only put out the material or say certain things if I feel like it has to be said.”

Jayso revealed although he and M.anifest are not as good friends as they were before, they are cool now.

The rapper is currently promoting his 0106 album which has over 10 tracks. The album features talents like J’derobie, Pappy Kojo, Cina Soul amongst others.

The Gist with MzGee shows on the Joynews Channel on MultiTV, DStv channel, 421, GOtv 144 on Saturdays and Sundays at 8.30pm.