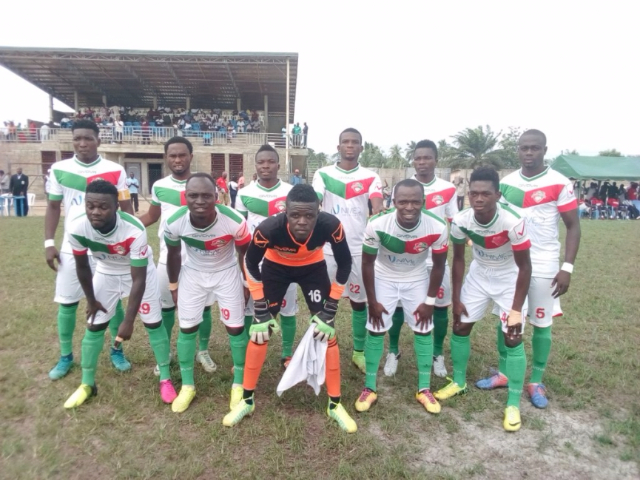 Asante Kotoko will lock horns with Karela United in the finals of the Normalization Committee (NC) Special Competition Tier One at the Baba Yara Sports Stadium in Kumasi, on Sunday.

The Porcupine Warriors would have the chance to match last year’s Africa triumph when Coach CK Akunnor’s side endured a fantastic unbeaten home run on route of reaching the group stage for the first time in ten years.

Kotoko would be going into game after a humiliating 3-1 defeat to AshantiGold in the semifinals of the NC special competition Tier Two knowing that a victory against Karela is the only route to get into next year’s Confederation of Africa Football (CAF) Champions League.

Kotoko would need to improve quickly in their defense and midfield if they are to get back to the winning ways and probably win the trophy after failing to keep a clean sheet in the last four matches in all competition.

The 23 times premier league champions would be going into the game without their two key players, goalkeeper Felix Annan who is currently with the Black Stars in Egypt and Star striker Sougne Yacouba who suffered a minor injury in their quarterfinal against Berekum Arsenal.

Elsewhere, newly promoted side, Karela United would be chasing their first major trophy in the history of the young club, having been eliminated from the Tier Two by Nzema Kotoko in the Tier Two.

The Head Coach of Karela, Johnson Smith depends on a mixture of experience and youthful players. His attacking duo of Diawise Taylor and Solomon Sarfo Taylor can boast of the best front partnership hitting double figures in goal between them.

Emmanuel Kayeke has formed a solid midfield base for the side and has become largely the powerhouse where all initiative starts from.

If Kotoko has anything to worry about, then Ganiu and Wahab Adams in central defence must be the most troubled men on the pitch because of the threat that awaits them in their area. It is most likely Karela would score as they have done almost all the games in the competition.

Kotoko would go in to the game as the favorite to this crucial encounter as they would play in front of their own supporters, but they would have a difficult contest against Karela who are determined to win their first trophy in the club history and have what it takes to stretch the game to extra time.