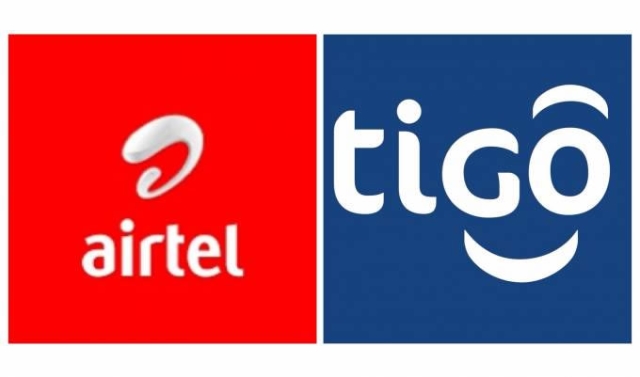 The National Communications Authority (NCA) has granted conditional approval for a merger between the local operations of Millicom's Tigo and Bharti Airtel, a notice to employees of the subsidiaries said.

The two networks agreed in March to combine their operations based on equal ownership and governance rights. It is the first such joint venture proposed in Ghana's highly competitive telecom sector.

South Africa’s MTN is leading mobile operator in Ghana, followed by Britain's Vodafone. Others are Globacom of Nigeria and Sudan’s Sudatel Expresso.

"Kindly note that on Thursday, Sept. 14, we received a conditional approval from the National Communications Authority on the planned Tigo Ghana and Airtel Ghana merger," according to a notice to Airtel and Tigo employees seen by Reuters.

It did not provide details of the conditions set in the approval but added that further information would be shared once discussion around the approval is closed.