Negative comments about song theft do not get to me - Kuami Eugene - MyJoyOnline.com 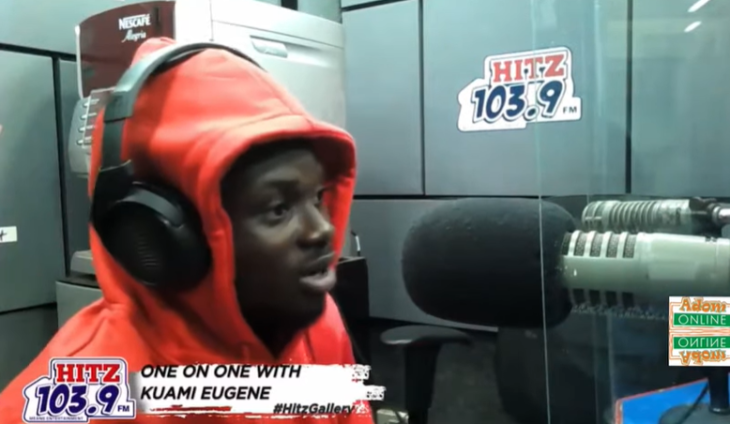 Highlife and Afrobeats musician, Kuami Eugene, says he is not worried about the negative comments on the songs he releases.

He told Daybreak Hitz on Friday that he always follows the due processes when there is the need to sample other people’s songs.

Kuami Eugene noted that he is not tired of the allegations people level against him for stealing portions of their songs.

He rather believes people associate themselves with him with such claims to get attention.

He added, “Right now, if I am coming to release music, people go into their archives to see if something like that sounds in their music.

“They pray that my chorus or my verse will sound something a bit like their song, so they come out for people to see them too.”

Kuami Eugene is one of the artistes who have been mostly accused over the years of song theft.

Kuami Eugene disclosed that he will soon release a five-track Afro Highlife EP.

He explained that “this is actually my first time [because] I have had too many albums out there. It looks like everyone is coming up with EP, so I wanna try my hands on it.”

“So I came up with an afro highlife EP, and I know it’s going to be amazing,” he said.