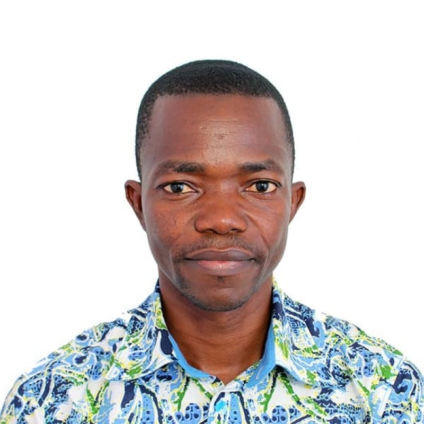 Clinical Psychologist, Dr Ebenezer Tetteh Kpalam, has disclosed that the use of pain and fear as disciplinary strategies turn to create abusive tendencies in children who grow to become abusers.

Dr Kpalam, therefore, advised parents against using such negative disciplinary strategies to correct the actions of their children.

He said this in an interview in Tema to address the issue of domestic violence and abuse in general.

He explained that abuse was all about controlling other people’s behaviour by inflicting pain on them in diverse ways, which he said was also present in the pain and fear type of discipline.

He said parents, teachers, and caregivers must adopt an approach of explaining things to children who exhibit problematic behaviour and help them to develop good, acceptable characters.

Dr Kpalam further said parents must also be consistent when introducing good behaviours to their children as that was the only way they would learn the new ways and desist from abusive tendencies.

He, however, advised parents who find it very difficult to correct problematic behaviours in their children to seek professional help from a psychologist at an early age to put them on the right path before it becomes too late.

The Clinical Psychologist further cautioned parents against exposing their children to violence, especially the domestic type, as they grow with the mindset that it was normal to either abuse their spouse or become a victim of abuse.

He also stressed that having children watch movies, videos, and cartoons filled with violence led to a rewiring of their brains to the tendency toward violence and becoming abusers.

He said focusing on building good characters among children was key to fighting domestic violence in the long term, explaining that when the younger generation receives correction in love and is empowered against abuse, it would create a revolution in people’s homes, families, and society.