New, revised taxes cause of increase in prices of petroleum products – CBOD 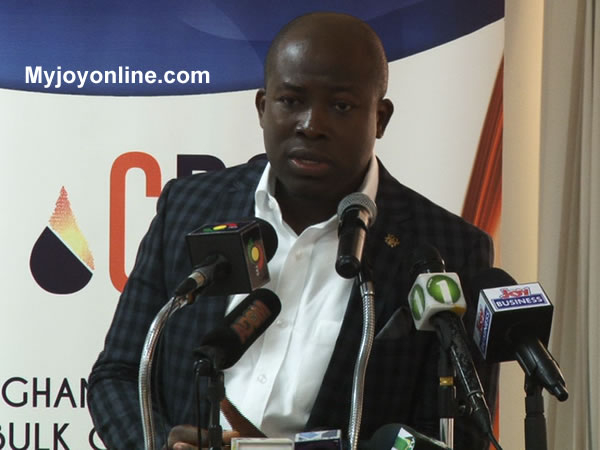 The Chamber of Bulk Oil Distributors is asking business and the general public to blame the newly introduced and revised taxes for the sharp increase in the prices of petroleum products and not the Chamber.

This follows the about 30 percent hike in petroleum products which came into effect on New Year’s Day.

Speaking with JOY BUSINESS at a press briefing Monday, the Chief Executive of the Chamber Senyo Horsi said but for the taxes, consumers would have enjoyed substantial reduction in prices.

According to him, the information going round that suggests that “they gave us five percent and we went on to increase the rate by 28 percent is not accurate.

“Under normal circumstances we would not even be talking statistics, it’s none of our business really, because our job is to work with government and implement whatever they ask as to do.”

He emphasised that the number of taxes that have been introduced and the revised ones is the cause of the increase.

That tax regime is what has really affected the pump price, he stressed.