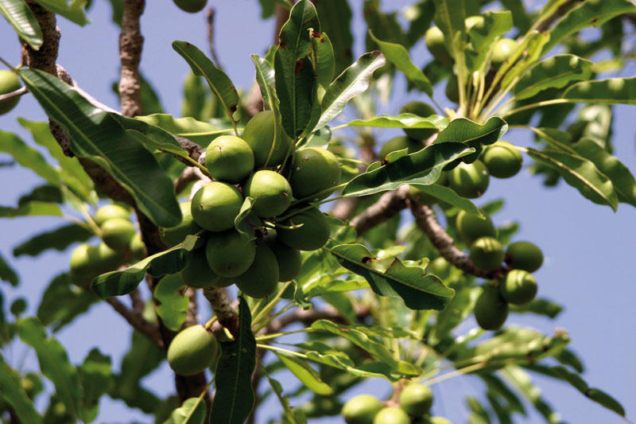 The Global Shea Alliance (GSA) and Food and Agriculture Organization of the United Nations (FAO Regional Office for Africa), have released a study which underscores the shea tree’s potential to mitigate climate change in West Africa.

The study found that, at present, the shea value chain fixes 1.5 million tons of CO2 every year in West Africa.

Relative to production volumes, every ton of shea kernel produced has a negative carbon footprint of 1.04 tons of CO2.

According to the study, increasing the tree population by 7 million trees per year over 14 years raises the CO2 fixed to about 9 million tons per year, leading to an aggregated carbon fixing impact of 180 million tons of CO2e over 20 years. The net present value of this investment is $1.9 billion, resulting in an internal rate of return of over 100% when accounting for both public and private investments.

The report affirmed the shea value chain as a critical income generation activity for women in rural areas. In 2018, every day of work generated $ 1.9 of value-added for women.

Overall in the region, the value chain has an annual gross production value of about $284 million and a value-added of $203 million, which is mostly captured at the local production level by women collectors and local processors.

Improvement of collectors’ productivity and shea parkland expansion can increase the gross income per woman collector to $167 per year, or $2.30 value-added per day of work, factoring seasonality.

President of the Global Shea Alliance, Badiè Marico, in acknowledging the value of shea, observed, “Investing in shea value chain is the key to ensuring a better world for future generations. While the world is looking for innovative and sustainable solutions to protect our planet, I would like to invite both the public and private sectors to join forces to protect and regenerate our shea parklands.’’