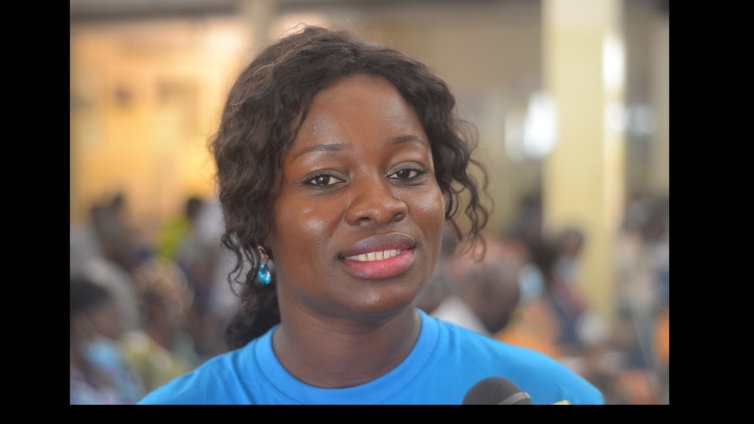 Director, Dr. Vida Obese, believes it will relieve the burden off the elderly who are already burdened with other diseases.

She was speaking at a forum to commemorate World’s Parkinson’s Day.

“Ghana’s demography is moving towards the aging population, so we’re seeing lots of neurodegenerative diseases such as Parkinson’s disease.

“Already these patients are suffering from diseases such as diabetes, hypertension and other diseases so, for them to add on Parkinson’s disease medication is a burden on them.

“So, we’re advocating their medication, that is, Levodopa is put on the NHIS,” she appealed.

The move is part of the Foundation’s health literacy drive.

Dr. Obese appealed for funding for the initiative.

“Stakeholders, pay attention to these patients so that our health literacy drive, such as this book, is funded,” she said.

Though he underscored the importance of spiritual interventions, Anglican Bishop of Kumasi, Rt. Rev. Oscar Christian Amoah appealed to prayer camps to allow members to seek medical attention as well.

“We cannot rule out prayers but for those in prayer camps who’ll camp patients without allowing them to go to hospitals for treatment. That’s very dangerous,” he noted.

April 11 every year is designated as World’s Parkinson’s day.

The theme for this year’s celebration is “integrated health care, which is vital for all those living with PD.”

Prof. Fred Stephen Sarfo, a Neurologist at Komfo Anokye Teaching Hospital and patron urged the populace to look out for signs and symptoms of the disease to start early treatment to improve patients’ quality of live.

“If you feel the way you walk has become a little slow, if you feel your muscles have become a bit stiff or rigid and if the hand begins to shake at rest, you have to come to the hospital to start treatment,” he said.

DISCLAIMER: The Views, Comments, Opinions, Contributions and Statements made by Readers and Contributors on this platform do not necessarily represent the views or policy of Multimedia Group Limited.
Tags:
Anidaso Parkinson’s Disease Foundation
NHIS