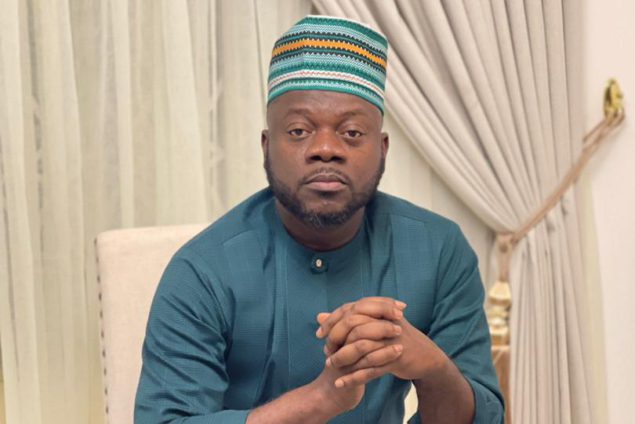 A youth activist and President of World Youth Opportunity (WYO), Nafis Quaye, has bemoaned the misdirection of the energies of the youth in unproductive and destructive endeavours.

Reacting to news of the recent violent clash between two groups from the Nima and Mamobi communities, he roundly condemned the despicable acts of the youth, describing it as “unproductive and destructive.”

“We are at a stage where the pace of development is running faster than we have thought due to technological innovation; therefore, the least we could do is to apply ourselves to improving upon our skills so we take due advantage of the opportunities available. Guns and matchets have no role in the scheme of things in this modern times.”

On Tuesday, rival groups in Nima and Mamobi communities clashed with matchet and gun-wielding young men butchering opponents and shooting indiscriminately in a renewed feud that escalated.

Police reports indicated some innocent bystanders were injured and are receiving medical attention.

The existence of these groups has been known to the security agencies and opinion leaders in the respective communities.

Past disturbances have led to similar consequences, a situation that serves as an enabler for a future violent act.

But Mr Quaye is calling on all stakeholders to engage continually and have lasting solutions to this societal cancer.

“Deliberate and undivided attention must be devoted to the solution of this matter. It must not be the usual fire-fighting this time round”, Nafis advised.

The WYO is an NGO working to create opportunities for the youth through digital, technical and vocational skills training and exchange and volunteer programmes, with the ultimate goal of making them employable, both through entrepreneurship and for corporate environments.