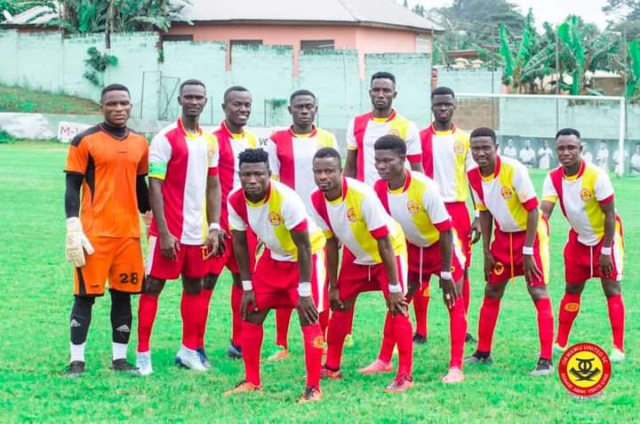 Division Two side, Okwawu United Sporting Club have announced the formation of new management members as the club seeks to return to its glory days.

In a memo signed by the board chairman, Samuel Anim Addo, the board announced that new people have been brought into the management of the team as they prepare for the 2021/22 season.

The former Ghana Premier League against are still looking to secure qualification to the Division One after being relegated in 2017.