A type of onion could help the fight against antibiotic resistance in cases of tuberculosis, a study has suggested.

Researchers believe the antibacterial properties extracted from the Persian shallot could increase the effects of existing antibiotic treatment.

But they said the research was still in its early stages and clinical trials would need to follow.

In the ongoing study, led by Birkbeck, University of London and University College London, the research team conducted tests on four different molecules from the shallots, which are a staple of Iranian cooking.

They found all four showed a significant reduction in the presence of the bacteria in the multidrug-resistant TB – the most promising candidate of which inhibited growth of the isolated TB cells by more than 99.9%.

The team concluded that the chemical compounds could be used alongside existing antibiotics to combat strains of TB which have developed resistance to anti-bacterial drugs. 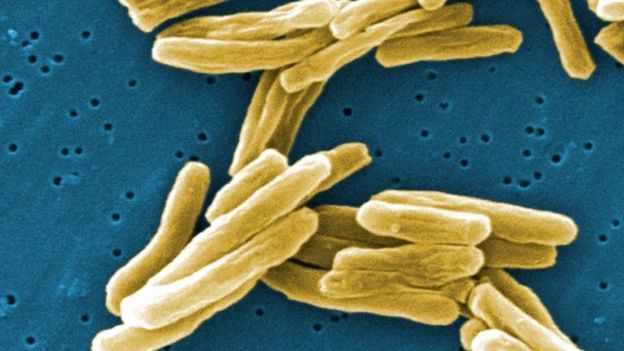 Dr Sanjib Bhakta, one of the study's authors, from Birkbeck's department of biological sciences, said: "Despite a concerted global effort to prevent the spread of tuberculosis, approximately 10 million new cases and two million deaths were reported in 2016.

"In searching for new anti-bacterials, we tend to focus on molecules that are potent enough to be developed commercially as new drug entities by themselves.

"However, in this study we show that by inhibiting the key intrinsic resistance properties of the TB, one could increase the effects of existing antibiotic treatment and reverse the tide of already existing drug resistance."

Prof Simon Gibbons, another of the authors, and head of UCL's department of pharmaceutical and biological chemistry, said: "Natural products from plants and microbes have enormous potential as a source of new antibiotics.

"Nature is an amazingly creative chemist and it is likely that plants such as the Persian shallot produce these chemicals as a defence against microbes in their environment."

Medical experts say these drugs are being used too much, and that 25,000 people die across Europe each year because of drug-resistant infections.

Researchers said they hope the molecules, which were tested in a laboratory, could be combined with existing antibiotics to form new anti-TB drugs.

The research is published in the journal Scientific Reports.