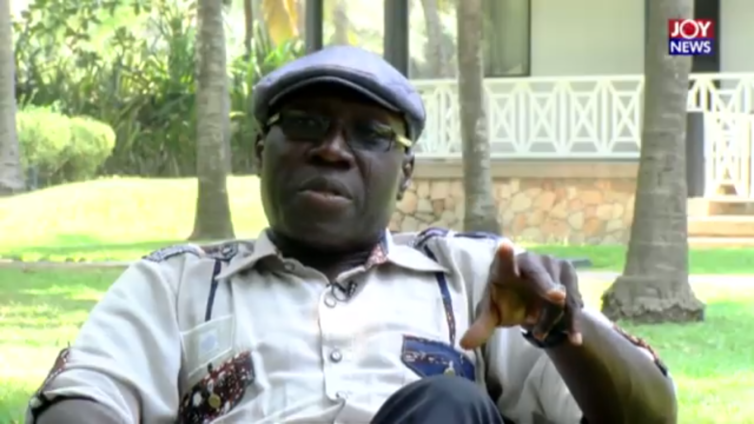 Tamale Central MP Inusah Fuseini has revealed that only a few legislators in the current legislature are actually working as prescribed by the constitution.

Speaking in an interview on JoyNews’ The Exit, he observed that although the seventh Parliament of the Fourth Republic has done a lot of work due to the massive innovation being introduced, records indicate that a lot of MPs are in the House for other purposes.

“Because a lot of money has been introduced into politics nowadays, people come to Parliament with the mindset to recoup whatever investment they made to get elected, especially if they are in the ruling party…and we see that in this Parliament.

“That is why you hear about absenteeism from time to time. This is because people are struggling to win government contracts so that they can recover what they lost, so they do not sit for proceedings,” he stated.

He then added, “Even during Committee sessions, engaging in supervisory jurisdiction of Parliament in ways that clearly show that they are interested in some gains and not the real work.”

Mr Fuseini is one of the long-serving Parliamentarians in Ghana’s legislative body.

He first won the Tamale Central seat in a bye-election in 2006 and has since maintained the seat.

But, the former Lands and Natural Resources Minister will not be competing in the 2020 general elections after he decided to resign from active politics.

Commenting on his 14 years journey as a legislator, Mr Fuseini said each Parliament term he served was different.

For him, although the duties were same, individuals who make up Parliament were always different so it affected the outcome of the House.

“Also no Parliament is the same because the margin between the opposition and the ruling party in all the previous ones was very slim. And the governance structure that we have makes it mandatory for the President to appoint at least 51% of its Ministers from Parliament.

“Therefore, a substantial number of MPs on the ruling government will not at all material time be in Parliament and this forces the Majority to engage with the Minority.

“But in this current Parliament, NPP has 169 whereas NDC 106 seats, that is why sometimes the Minority can be treated in impunity; because they don’t need the Minority,” he said.