Our national security apparatus is not fit for purpose - Security Analyst - MyJoyOnline.com

Our national security apparatus is not fit for purpose – Security Analyst 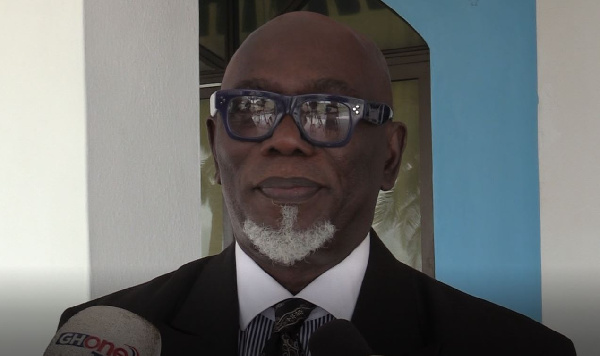 Security Analyst, Dr Ishmael Norman has stated Ghana is susceptible to terrorist attacks just as the countries currently experiencing it.

According to him, there are many underlying factors that can easily trigger terrorist attacks in the country, which include; poor living conditions of the people and corruption.

“As a country, we should not ignore the fact we are just as susceptible to terrorist attacks as Nigeria or Togo or any country in the sub-region, because there are many underlying reasons why a group of bandits or terrorists will attack this state; the economic situation is very bad, there is a lot of corruption at the highest level of government and all of these are annoying, aggravating situations that can make people take the law into their own hands and do bad things,” he said.

Contributing to discussions on Terrorism following Sunday’s attack by terrorists on a Catholic church in Ondo state, Nigeria, he also mentioned that the country’s security apparatus is not fit for purpose.

Elaborating on this, he noted that recent research conducted revealed that Ghana has a very ineffective intelligence-gathering landscape that terrorists can easily take advantage of.

President Muhammadu Buhari said “only fiends from the nether region” could have done this “dastardly act”.

The armed men entered St Francis Catholic church in the town of Owo during a Sunday service. They fired into the congregation and then kidnapped a priest as well as some other church-goers, witnesses said.