Over 100 houses in Komenda flattened due to overflowing rivers - MyJoyOnline.com

Over 100 houses in Komenda flattened due to overflowing rivers 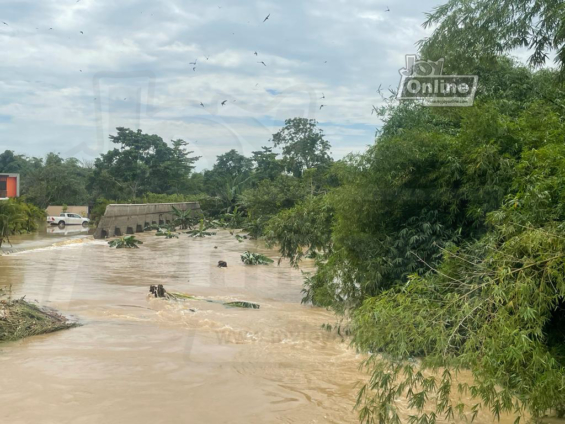 The Director-General of the National Disaster Management Organization (NADMO) is touring the affected areas.

Here are photos of the development.