PFM dialogue on “20 Years of VAT: The Good The Bad, The Ugly” comes off tomorrow 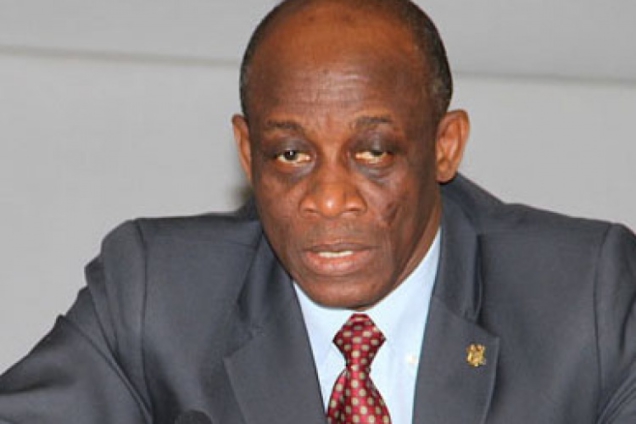 All is set for the Public Finance Management (PFM) dialogue on the 20 years of the Implementation of the Value Added Tax in Ghana.

The dialogue series is aimed at providing opportunity for engagements to encourage conversations on pertinent public finance management, including taxation issues in Ghana and Africa as a whole.

On the theme “20 Years of VAT: The Good The Bad, The Ugly”, the event which is supported by Joy Business will feature former Finance Minister, Seth Terkper, joined by other eminent experts and industry practitioners including Dr. Ali Nakyea to deliberate on two decades of the implementation of VAT in the country.

Commenting on the event, Mr. Tekper said “what we want to do is to say VAT is 20 years old, how far have we come with it and what are the difficulties that the VAT regime is facing and why are we saying this. Remember in my earlier presentation I said that we have rationalize the tax regime and we have put all consumption taxes as one as many countries are doing. VAT is still the largest revenue base in the country and therefore if we are talking about resolving our problem than the VAT has a vital role to play”.

He continued saying “If we are talking about linking import VAT to domestic VAT and making sure the domestic VAT is properly accounted for, then VAT has a role to play. So we are saying that how far we have come with VAT as the most stable source of raising revenue and what is it that we need to do going forward. Has it raised the desire revenue, these are some of the questions we want to ask.”

The former Finance Minister also said some lessons learnt from other countries such as the league of middle income countries including Kenya and South Africa that are doing better than Ghana will be shared with the audience.

“So we are looking at the experience of other countries particularly Eastern European countries that do not have VAT at all; those that joined the EU and why they are doing so well, and why other countries, Kenya and South Africa – the league of middle income countries- are doing better than Ghana.”