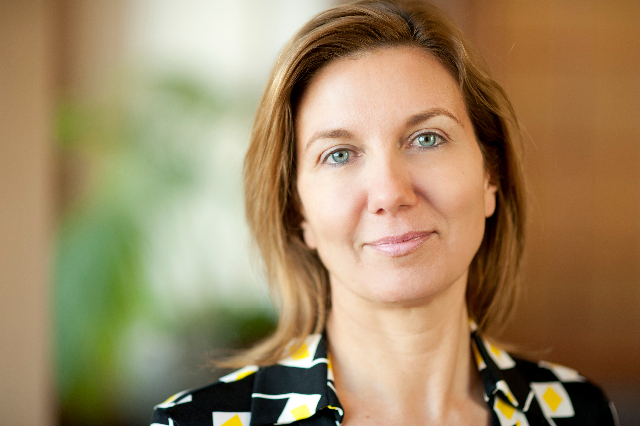 Since joining Omnicom Media Group in 2007, Brown has led OMG UK through a period of consistent growth and expansion. Overseeing a team of 1600 professionals serving more than 270 clients, she has been a key player in every OMG UK milestone over the past decade, including the UK launch of OMG’s newest agency network Hearts & Science; PHD’s emergence as one of the UK’s most awarded and competitive agencies; and the expansion of OMD UK and Manning Gottlieb OMD, which in 2018 won the UK’s largest media review.

“Philippa is a proven leader and a natural fit to lead PHD globally,” says Omnicom Media Group CEO Daryl Simm. “As CEO of OMG UK, she has worked closely with Mike Cooper in the original positioning of PHD as a global network, and has been heavily involved in PHD’s international client successes.  She has singular insight into PHD’s culture, the expectations that clients have of the agency, and the ongoing transformation required for success.”

Prior to joining OMG, Brown spent 10 years at IPC Media, rising to board director. Her previous experience also includes stints at full service DMB&B and BBH.  She is known across the industry for her skill in building enduring client relationships as well as her commitment to creating a learning culture that attracts and retains talent.

Commenting on her new role, Brown says, “Over the past decade, PHD has become one of the most respected agency networks in the industry.   It’s growth, thought leadership and award-winning work is a testament to Mike Cooper’s leadership, and the combined contributions of our many talented people all around the world.   My job – working with all the PHD offices and our clients –  is to now build on the great success that has already been achieved. “

Brown’s appointment is effective July 1. She will be based in London, reporting to Daryl Simm.