Pilot 'congratulates passengers' for drinking all of the alcohol on board - MyJoyOnline.com

Pilot ‘congratulates passengers’ for drinking all of the alcohol on board 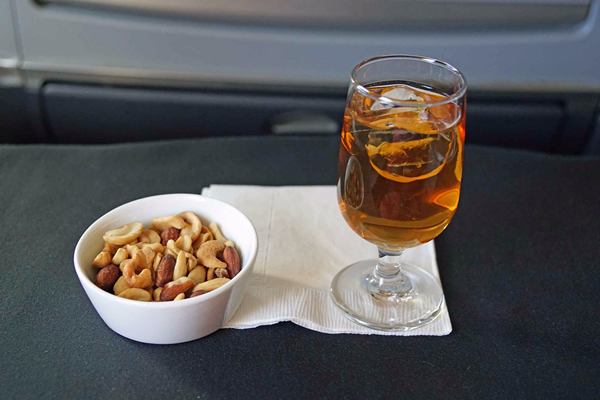 Passengers on board a US domestic flight allegedly managed to drink all of the alcohol on board the plane – and were congratulated by the pilot for their efforts.

The supposed feat was all the more notable given that the journey lasted just three hours and 20 minutes.

The captain of the Southwest Airlines flight from Oakland, California, to Kansas City made a cabin announcement to express his admiration, according to sports journalist Jimmy Durkin, who was on board at the time and tweeted about the announcement:

Most of the passengers on board were fans of American football team Oakland Raiders, travelling to Kansas to watch their team play the Kansas City Chiefs.

Did the heavy alcohol consumption cause problems? “Not particularly rowdy,” Durkin said of his fellow fliers, “and yeah, a decent amount of folks in Raiders gear. Pretty standard fare for a flight to a city where the Raiders are playing.”

On social media, however, some fans were worried that it was the football players who had decimated the cabin booze supply.

But Raiders fans didn’t have much to celebrate after the game last Thursday: the team were defeated 21-13 by the Chiefs. It’s not known whether they partied quite so hard on the return flight.