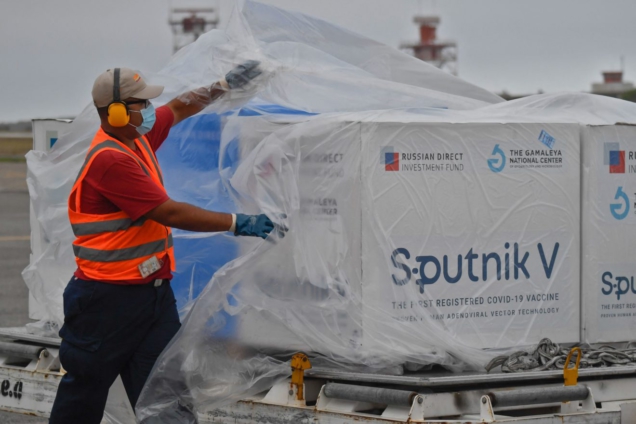 The Deputy Majority Leader in Parliament, Alexander Afenyo Markin has confirmed that Dubai businessman, Sheikh Al Maktoum, has refunded $2.47 million paid by the Ghana government for the non-supplied vaccines.

This was after the Parliament ad hoc committee ordered the Finance Minister to retrieve the monies paid in the quest to procure Sputnik V vaccines.

There has been pressure from a section of the public to have the Health Minister, Kwaku Agyeman-Manu out of office following the committee’s revelation, but Mr Afenyo-Markin is of the view that the matter is put to rest since the monies have been refunded.

Later, rumours on social media indicated that Mr Agyeman-Manu has resigned, however, Joy News sources at the presidency denied the assertion saying he is on a two-week leave.

Newsfile host, Samson Lardi Anyenini and his panellists will today probe into the matters arising.

The show will also focus on the $200m Saglemi housing project saga as documents filed in court on behalf of the Attorney-General alleges that the contractor who executed the Saglemi project has been paid $179m despite executing work worth $64m.

Meanwhile, the Attorney-General says none of the completed 668 housing units is habitable creating a situation where none has been purchased, loan facility remaining unpaid and occasioning a huge financial loss to the state.