Police to isolate inmates who have tested positive for coronavirus 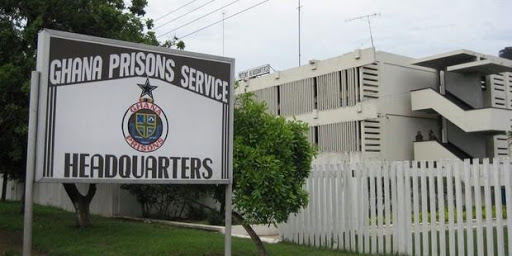 The Tema Regional Police Commander, DCOP Akrofi Oyirifi Edward Johnson says police are in court to move a motion for nine inmates who have tested positive for coronavirus to be taken to isolation centres for treatment.

Nine inmates at Ashaiman and one other at the Kpone police cells last week tested positive for disease and this sent shivers down the spine of other inmates and police personnel.

But prison officials say steps are being taken to curb the srpeaad.

“We are moving the inmates who tested negative to Ankaful prison,” DCOP Johnson disclosed.

He added that concerns about congestion and the lack of social distancing in prison cells should not be a worry as they are not allowed to get into contact with people from outside.

“But as for cells how do you practice social distancing? They are not getting into contact with exterior population so I should think that even being there they’re automatically quarantined and in isolation, so it is even better to be in the cells as at now than to be roaming about,” he said.

DCOP Johnson disclosed this in an interview as Zoomlion Ghana Ltd and Police administration have taken steps to disinfect police stations and barracks in an effort to mitigate the spread of Covid-19 which is wrecking havoc across the world.

So far, no inmate or personnel has tested positive for the virus within Tema.