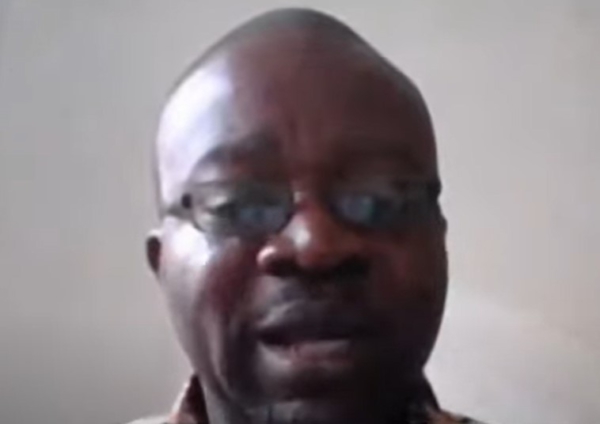 Senior Political Science Lecturer at the University of Ghana, Dr. Kwame Asah-Asante has joined calls for some ministries to be merged.

According to him, some ministries perform same functions so a merger will be ideal to reduce government expenditure considering the current economic challenges.

“I agree because if you look at some of the ministries, they are performing the same functions, so why do you keep them? This is part of the prudence. Some of the ministries such as the Ministry of Communication and Information, what is the difference?

“Put them together as part of the downsizing, Agric and Fisheries, the people pointed out that and also a host of them,” he said.

Speaking on JoyNews’ The Pulse, on Wednesday, Dr. Asah-Asante explained that government could further downsize to meet an ideal number of 19 cabinet ministers as mandated by law.

Responding to a question by the host, Blessed Sogah, on whether the calls by individuals for the downsizing of government was a viable option to solve the economic challenges, he said, “I think the reality is out there. For the government to see people in the street telling government what to do.”

“Not the case that they know better than government, but they think that government has gone amiss and that there is a need for correction and that some are suggesting that there should be a merger of some ministries.”

The Senior Lecturer opined that the government could have each regional minister double as minister of state to help cut down expenditure.

“Imagine the 16 regional ministers double as ministers for the state, we are good to go, so that you appoint a few.

“For instance, Greater Accra Regional Minister who is say a Minister for Defense and then the rest of them. If you don’t get the number [19] then we add a few, then we are good to go. Because this is the one the Constitution says we should have.”

He explained further that the work of ministers is mostly done by technical officers, hence appointing many deputy ministers is useless.

“The work of ministers are done mostly by the bureaucrats, technical officers and all that and that you need very few. So plenty deputy ministers, we do not need them- because if you look at how much they pay them it’s a lot. Their per diem or the perks associated with their office, we can make savings from them.

“I support the call for the downsizing, it should be a very drastic one, so that we can feel the effect,” he added.

DISCLAIMER: The Views, Comments, Opinions, Contributions and Statements made by Readers and Contributors on this platform do not necessarily represent the views or policy of Multimedia Group Limited.
Tags:
Dr. Asah-aSANTE
Economy
Government's expenditure