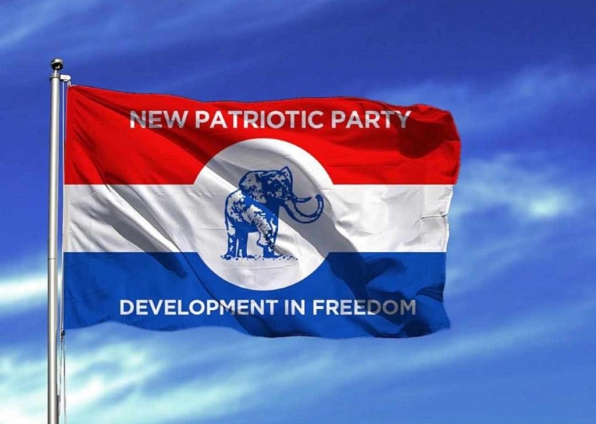 Some ruling New Patriotic Party (NPP) members at New Juaben South in the Eastern Region have obtained an injunction to prevent the election of the polling station and area coordinators.

According to them, the constituency executives have made a concerted effort to keep nomination forms from being made available to all aspirants; instead, they are selling the forms secretly to their preferred candidates.

“All efforts to buy copies of the nomination forms have proved futile…The plaintiffs say the defendants are secretly and or clandestinely selling nomination forms to their favourites, depriving other prospective candidates attempts to contest for their respective positions in their various polling stations,” they said in their statement of claim.

The duo was also accused of failing to communicate the expected location for selecting nomination forms.

Despite petitioning the elections committee about the irregularities, nothing was done to solve the issue hence the injunction to prevent the election of the polling station and area coordinators.

They also want “an order of the court directed at the defendants who are in charge/custody of the nomination forms for the polling station and electoral area coordinators election to make same available to all eligible prospective candidates in the upcoming polling station and electoral area coordinators elections New Juaben Constituency.”

The plaintiffs further requested that the national executives will be in charge of the sale of nomination forms, and “no prospective aspirant shall be denied access to the purchase of application forms.”

The opening of nomination for polling station elections have been characterised by confusion and, in some instances, chaos, as aspirants accuse party executives of hoarding nomination forms.

Manhyia North, Kwadaso, Asante-Mampong and Kumawu are some of the constituencies hit with widespread confusion.

DISCLAIMER: The Views, Comments, Opinions, Contributions and Statements made by Readers and Contributors on this platform do not necessarily represent the views or policy of Multimedia Group Limited.
Tags:
New Juaben South
NPP
Polling station elections