Pressure mounts on Mourinho as Man United held by Valencia 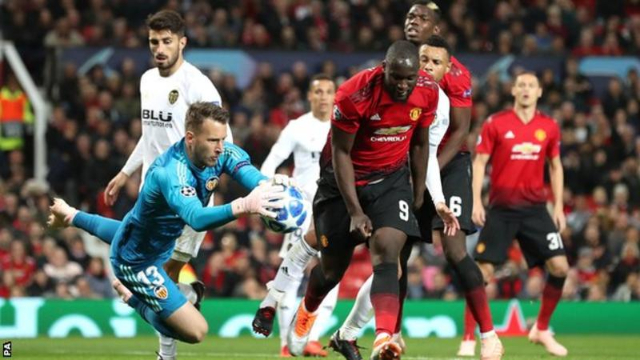 Manchester United failed to ease the pressure on manager Jose Mourinho with a goalless draw in the Champions League against Valencia at Old Trafford.

United, enduring their worst start to a league campaign for 29 years, started brightly, thanks mainly to the energy of recalled widemen Marcus Rashford and Alexis Sanchez.

However, as the Spanish side grew into the contest, the hosts became more ponderous and disjointed.

Indeed, Valencia had the better chances either side of half-time until United rediscovered the impetus and energised not only themselves but also the home crowd.

Rashford clipped the top of the bar with a free-kick, but the Spanish visitors hung on for a share of the points that their performance merited.

United are second in Group H on four points, two behind leaders Juventus, who defeated Swiss side Young Boys 3-0 and will travel to Old Trafford on 23 October with Cristiano Ronaldo restored to their ranks.