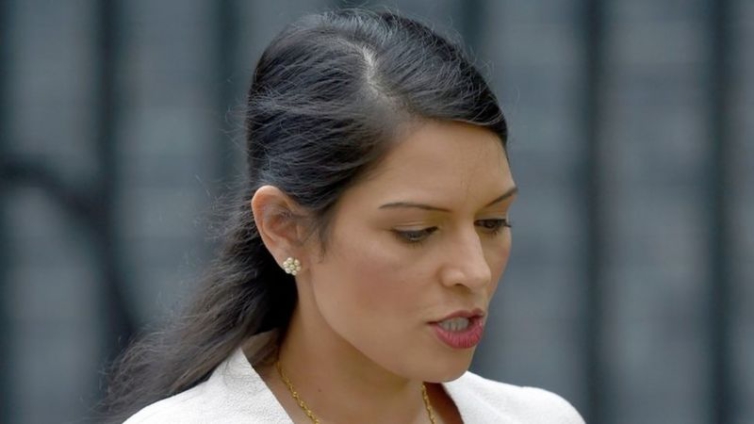 Boris Johnson’s adviser on the ministerial code has resigned after the PM backed Home Secretary Priti Patel over a bullying inquiry.

But the PM rejected his findings, saying he did not think Ms Patel was a bully and had “full confidence” in her.

Ms Patel released a statement saying she was sorry “that my behaviour in the past has upset people”.

Ministers are normally expected to resign if they break the code.

But although Sir Alex – who was asked by the PM to investigate the allegations – found the code had been broken, Mr Johnson took a different view and he has the final say.

The prime minister’s spokeswoman insisted Mr Johnson took bullying “very seriously” but “does not believe that Priti Patel is a bully”, pointing to “mitigating circumstances” in Sir Alex’s report and Ms Patel’s “full and frank apology”.

Sir Alex announced his resignation as the prime minister released his statement on the report’s findings.

“I recognise that it is for the prime minister to make a judgement on whether actions by a minister amount to a breach of the ministerial code,” he said.

“But I feel that it is right that I should now resign from my position as the prime minister’s independent adviser on the code.”