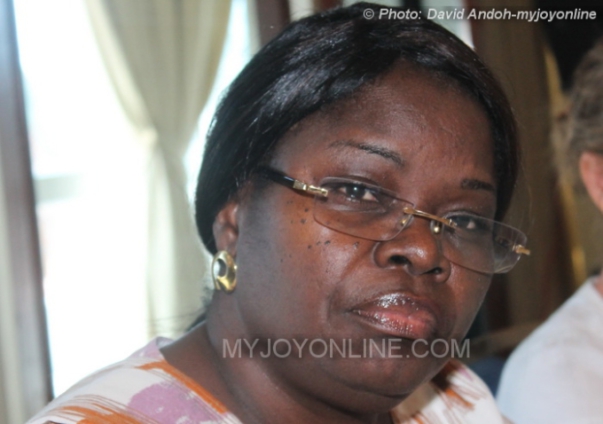 It might take a while longer for inflation rate to come down as the country continues to experience high inflation at various levels.

The Producer Price Inflation rate has hit a record of 23.3 percent in January.

The figure which represents an 8 percent increase from the 15.3 percent recorded in December last year is the highest since 2006.

This means producers will be selling their goods to buyers at a higher price given the same quantity as compared to the previous month.

Government’s Statistician, Dr. Philomena Nyarko explains that among other factors, the situation has been fuelled by hikes in utility tariffs and the continuous depreciation of the local currency.

She warned the latest development could shoot up overall inflation rate.

The Producer Price Index (PPI) measures the average change over time in the prices received by domestic producers for the production of their goods and services.

The PPI for Ghana reports the producer price indices with reference to September 2006, the base period.  This release shows the producer price changes since September 2006, as well as the annual (year-on-year) and monthly inflation rates, for all industry and three major sub-sectors of industry (Mining and Quarrying, Manufacturing and Utilities) for the last twelve months.

According to the Ghana Statistical Service, the Utilities sub-sector recorded the highest year-on-year producer price inflation rate of 55.3 percent, followed by the manufacturing sub-sector with 24.2 percent.

The manufacturing sub-sector recorded the lowest monthly rate of 5.9 percent.