Rawlings’ death should propel us for more peaceful elections- Nunoo-Mensah 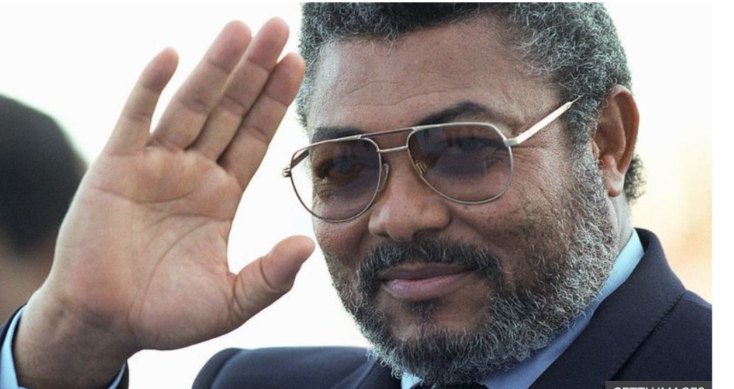 Former Chief of Defence Staff of the Ghana Armed Forces, Brigadier-General Joseph Nunoo-Mensah (Rtd) says the death of Rawlings should enjoin the nation towards a peaceful election.

Speaking to JoyNews’ journalist, Kwesi Parker Wilson, on Friday, he admonished political actors to be guided by the legacy of former president Rawlings going into the December polls.

“His death should propel us for more peaceful elections that is why Rawlings came to the scene to make Ghana a peaceful and more prosperous country.

“As we vote next month to elect a president we should be gathered by the principle of peace and tranquillity which Rawlings displayed during his tenure,” he added.

Mr Nunoo-Mensah described Rawlings as a selfless leader who lived and died for his country.

He reiterated the point that as the first President of the 4th Republic, Mr Rawlings did not become a politician to make money, rather to serve and make Ghana a prosperous country.

His comments follow the demise of former President, whose tragic death occurred on Thursday, November 12 at 10 am.

Chief of Staff, Frema Osei Opare and the Rawlings’ family are yet to decide on a date for his state burial.