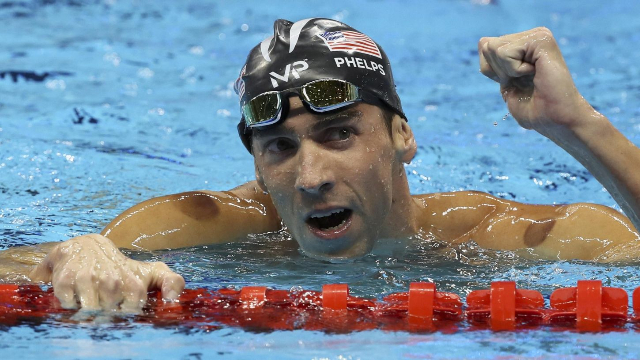 Legendary swimmer Michael Phelps added gold medals 20 and 21 to his incredible Olympic collection as he triumphed in the 200m butterfly and the 4x200m freestyle relay at Rio 2016.

Phelps was up against a tough set of opponents including South African Chad le Clos, his London 2012 conqueror, and Hungary's Tamas Kenderesi in his first final of the night – the 200m butterfly.

But the 31-year-old American powered home to win in a time of 1:53.36 to avenge his London defeat to Le Clos and add yet another gold to his personal career tally.

Phelps came out of retirement in 2014 and highlighted reclaiming his 200m butterfly Olympic title as being his priority, a quest he has now reached fulfilment with.

It was then over to the 4x200m freestyle relay and a visibly exhausted Phelps somehow managed to close out a fine win for the USA quartet with Great Britain claiming the silver.

It was a stunning and historic night for Phelps as he further cemented his status as the greatest Olympian of all time.

Remarkably, Phelps has won more than twice as many Olympic gold medals as the athlete second on the list, former Soviet gymnast Larisa Latynina, who has nine.