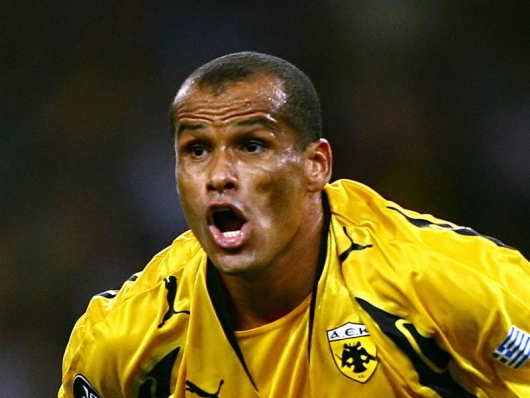 Former Brazil star Rivaldo, the winner of the Ballon d'Or in 1999, announced his retirement from football last Saturday at the age of 41.

"With tears in my eyes, I would like first to thank God, my family and all the support, the affection that I received during those 24 years as a player. Today I communicate to all my fans in the world, my history as a player came to the end," said the former Barcelona playmaker in a message posted on Instagram.

The veteran had returned to action with Sao Paulo outfit Mogi Mirim in January having previously stopped playing for Sao Caetano in November due to problems with his knee.

A World Cup winner with Brazil in 2002, he also played in Italy with AC Milan, in Greece, in Uzbekistan and in Angola during a long and distinguished career.