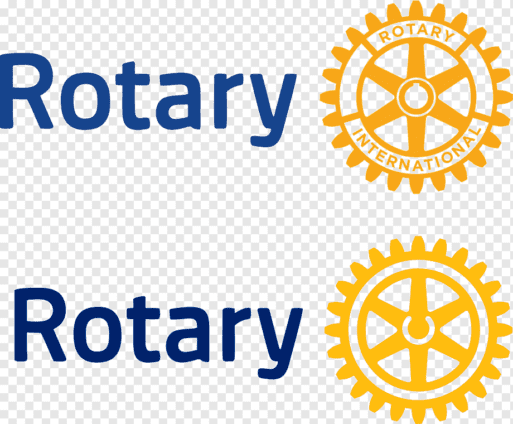 Thirty students of Old Lashibi JHS have received various prizes for taking part in an essay competition titled ” Power of My Dream and Aspirations” organized by Rotary Club Accra and Spintex.

President of Rotary Club of Accra and Spintex, Jonas Ayiquey Addo explained that the competition was limited to girls and about 30 of them participated.

Out of the 30 girls who participated and were awarded, the best three had prizes to encourage them to continue to aspire to improve society.

Mr. Ayiquey Addo said the competition came about as a declamation made by Rotary International President directing all clubs to make girl empowerment their number one priority for 2021 and 2022.

As a result of this, partners in the United States, “Girls Tower High” came up with the competition and its scheme and Rotary Accra and Spintex organized it.

The essay was supervised by the teachers in the school and marked by Rotary facilitators.

The process of competition was based on well-defined criteria and was shared with the school authorities after which the school used a diversified method of selection.

The top ten students were then selected for a virtual interview with the sponsors in the United States of which three students emerged as the best.

Every student who participated walked away with a school bag, mathematical set, 10 notebooks, 10 pens, three storybooks, and a certificate of participation.

Additional prizes for the first runner-up consisted of a 14-inch laptop that comes with a bag and some data.

The second runner-up took home an HP Samsung tablet and a cash prize.

Other participants received a hundred cedis each.

She encouraged the girls to continue working harder and dream big to get to their goals in life. Madam Addo added that this kind of competition should be extended to more schools in Tema West to develop the confidence level of students in the municipality.