Save our funds and investments – Concerned members of HCCUL 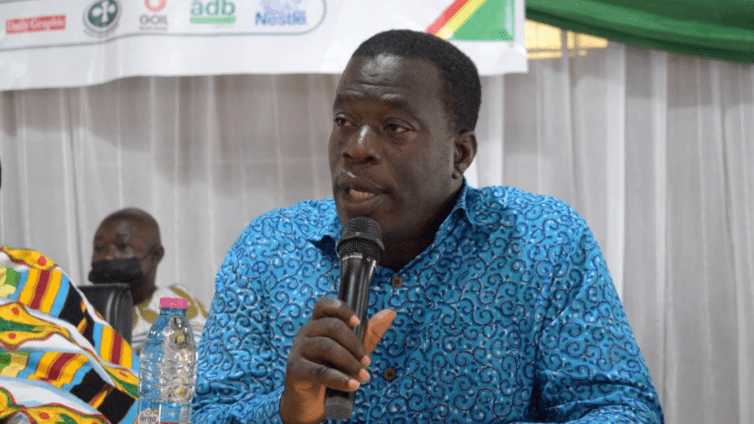 Concerned members of the Hydro Co-operative Credit Union for Ghanaian workers, have expressed the need for the intervention of the  Ministry of Employment and Labour Relations to avert the possible collapse of the credit union.

According to them, all procedures to save Ghanaian workers’ funds lodged with the second largest co-operative society in Ghana have proved futile. Membership of the HCCUL is made up of staff of VRA, GRIDCo, NEDCo, and other allied institutions, enterprises, market women and other youth.

The possible collapse of the credit union, according to them is due to alleged mismanagement of HCCUL funds and victimization through the summary dismissal of some top HCCUL management staff who are opposed to the frivolous activities of the HCCUL Board.

The concerned members in a petition to the Minister of Employment and Labour Relations said there have been constant delays on the part of the Acting Registrar of the Cooperative Societies to resolve the issue.

They said, during a meeting  with the Acting Registrar on the 18th of August 2022, he  promised to issue a white paper in 2 months which has elapsed on October 18, 2022.

“Also, the Ag Registrar has constituted another committee of enquiry which is further prolonging the resolution of the issue. In view of this, the petitioners have lost faith in the Ag. Registrar and the HCCUL Board after having done the needful to the best of our knowledge,” part of the petition read.

They are therefore calling on the Ministry of Employment and Labour Relations to intervene and save HCCUL from collapse as they are workers who wish to protect their funds and investment, especially in this time of a challenging economy.

DISCLAIMER: The Views, Comments, Opinions, Contributions and Statements made by Readers and Contributors on this platform do not necessarily represent the views or policy of Multimedia Group Limited.
Tags:
Hydro Co-operative Credit Union
Investments