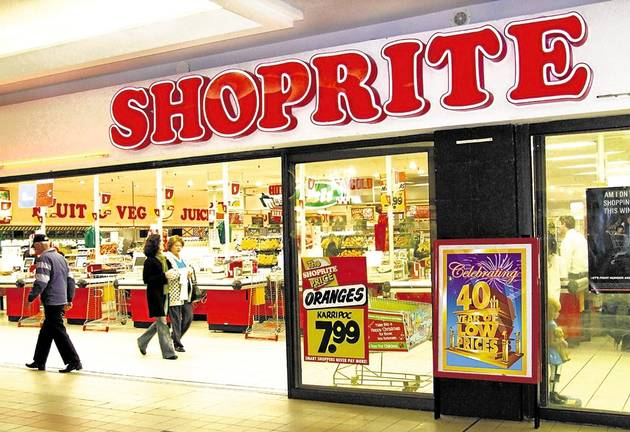 South African grocer Shoprite Holdings said on Wednesday several stores in its home market, Nigeria and Zambia were closed and extensive damage had been done to several supermarkets over the past 24 hours.

The shops were attacked after days of riots in South Africa chiefly targeting foreign-owned, including Nigerian, businesses.

Africans have come out to boycott South Africa after days of looting and violence targeting foreigners in which five people died.

Nigerian singers and Zambia’s football team are among those in the boycott.

The country has become a magnet for migrants from other parts of Africa.