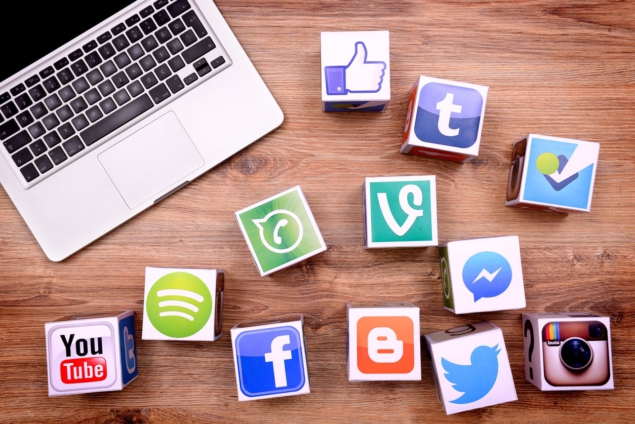 Social media users have expressed opposing views on the state of the Ghanaian economy exactly a year after voting the NPP government into power for the second time.

Their reactions follow MP for Ningo-Prampram, Samuel Nartey George’s post which asked whether there should be another four year term for the Akufo-Addo-led government? Mr. George’s post read in part, #4More or #NoMore?.

Do you remember them? One year on, what would you say to them? #4More or #NoMore? 🦁 pic.twitter.com/8AlHYbahmT

According to a section on Twitter, President Akufo-Addo has so far managed the economy well and will do better three years from now.

However, others say the current economy does not reflect the strong economy promised by the NPP government after describing the Mahama government as “incompetent.”

To God be the glory……

Thank you Mr. President, H.E Nana Addo Dankwah Akuffo-Addo. A third classroom block is near completion at Mansen SHS under your leadership. This brings the number of classrooms that you have provided for Mansen SHS alone to 30.

Mahama is not an option for Ghanaians

I see all this I regret voting for Nana Addo and NPP flooding the TL. Ma guys, y’all wouldn’t be flying helicopters and drinking milk and honey from the skies if u voted otherwise. It’s just facts. This is why u don’t put all ur trust in politicians.

It’s already a year since Ghanaians make a terrific mistake. Its outcome is now the hardship and insecurity we’re enduring.

@JDMahama on behalf of all Ghanaians, please we’re sorry.

Exactly a year went by Ghanaians went to the polls to vote for the glory of this blatant politicians and even some went through the worse of their life by woken up 200GMT, the qtn is if the polls were conducted today will you vote for the one you went in for or you won’t go kraa. pic.twitter.com/K6xFeRvv84