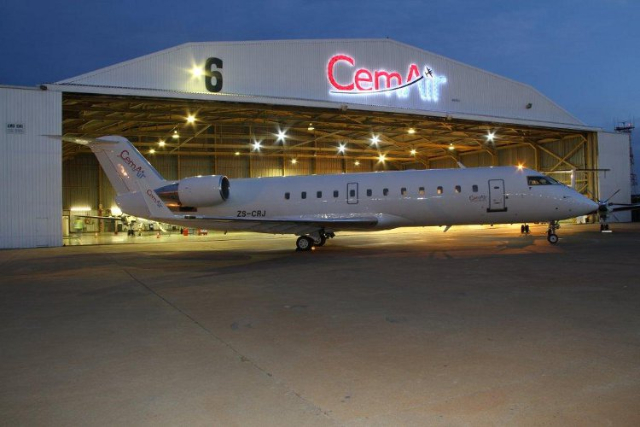 The South African Civil Aviation Authority said CemAir (Pty) Ltd., which operates domestic flights, may no longer operate as an airline or air operator or fly any of its 21 aircraft, even as the country’s summer holiday season begins.

Documents show “CemAir has been operating some aircraft outside of permissible loading limits, meaning the weights of passengers and baggage declared by the flight crew were not the same with those recorded by the service provider contracted by CemAir,” SACAA said in a statement on Friday.

“Despite being issued with a prohibition order, CemAir knowingly continued to fly its aircraft in contravention of the applicable regulatory prescripts. This constitutes a material contravention that threatens aviation safety.”

On Wednesday, SACAA briefly grounded CemAir after the airline failed to appoint a qualified person to head flight operations and continued to use an employee who did not meet the stipulated requirements.

CemAir was also grounded in February after aviation inspectors found that some aircraft were released back into service or cleared as airworthy by unqualified personnel.